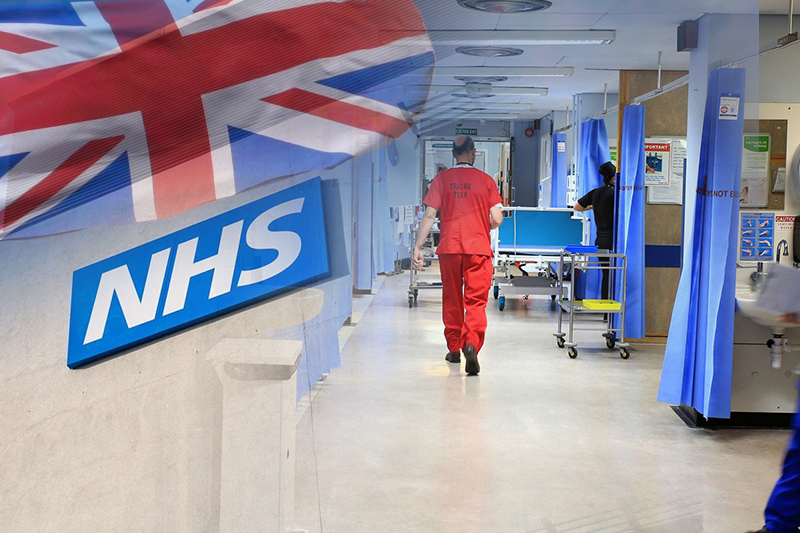 UK -United Kingdom’s state run NHS (National Health Service) is struggling amid its worst ever staffing crisis. With mass resignations and thousands of staff vacancies, the country might face the worst healthcare crisis due to labor shortage in history of UK.

This will be a big challenge for the new UK Prime Minister who will replace Boris Johnson in September.

“We now face the greatest workforce crisis in history in the NHS,” said Jeremy Hunt, chair of parliament’s cross-party Health and Social Care Committee and a former health minister. “Persistent understaffing in the NHS poses a serious risk to staff and patient safety, a situation compounded by the absence of a long term plan by the government to tackle it.”

At present, England is short of 12,000 hospital doctors and more than 50,000 mid wives and nurses. A report by MPs says that lack of cohesive plan to plug the gap in staffing might further threaten plans to tackle the Covid-19 treatment backlog in country and fracture the country’s healthcare framework. Former Health Secretary Jeremy Hunt, who chairs the Commons health and social care select committee that produced the report said, “Persistent understaffing in the NHS poses a serious risk to staff and patient safety, a situation compounded by the absence of a long-term plan by the government to tackle it.”

Simon, a psychologist, has worked in NHS through his entire career. But next year he is leaving the sector completely. He says the final driving force for him has been pay hike this year which is much below the inflation. “I now feel totally unvalued and taken advantage of. I could have earned twice as much in the private sector, but I stuck with the NHS for my whole career. I can’t blame my employers, their hands are tied by national budgets.”

“We truly are in a crisis. We’ve been in economic downturns, but nothing as bad as this.”

“Without the creation of meaningful professional development structures, and better contracts with improved pay and training, social care will remain a career of limited attraction, even when it is desperately needed,” the report said.