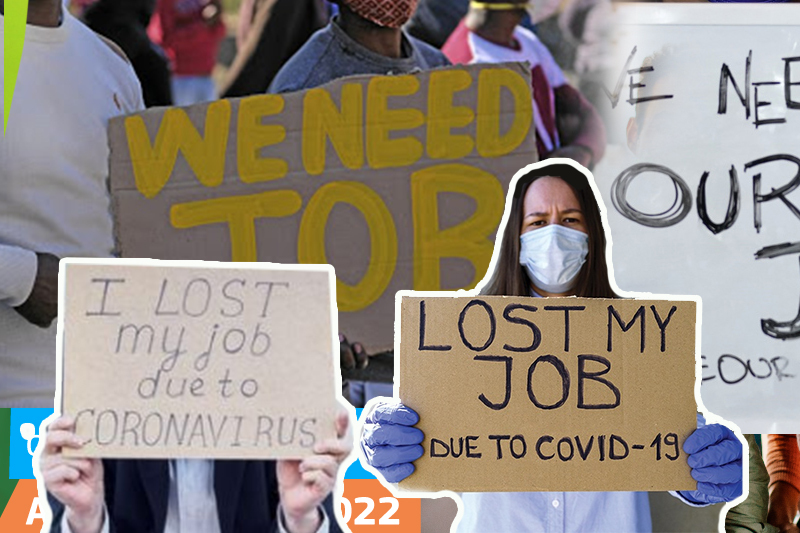 youth most affected by loss of jobs due to covid 19

Europe – Young people are the category most adversely impacted by job losses amid the economic crisis brought on by the Coronavirus pandemic, according to the most recent Employment and Social Development in Europe (ESDE) 2022 study published by the European Commission.

According to the EU Commission, the research also demonstrates that young people’s job recovery was slower than that of other age groups, according to SchengenVisaInfo.com.

According to a statement made by the EU Commission, “Possible explanations are linked to their large share of fixed-term contracts and problems in getting the first job after completing school, university, or training.”

Given that these young people are struggling to become economically independent as a result of the war in Ukraine, the new research will also aid in identifying and supporting employment and social programmes to address these issues.

In this regard, Nicolas Schmit, Commissioner for Labor and Social Rights, noted that the majority of young people are highly educated, technologically savvy, and actively interested in environmental issues. He added that this can help them take advantage of recovery and digital and green transition opportunities.

The European Union is dedicated to listening to young people, supporting them, and enhancing their opportunities in life, which is why 2022 has been designated as the European Year of Youth. This also entails helping young Ukrainians who have fled the conflict integrate into the EU’s educational and employment systems, he added.

According to the most current yearly data, ESDE has discovered that young people (under 30) continue to encounter substantial difficulties in finding employment or employment that is compatible with their abilities and experience.

Such information also demonstrates that, despite a decline in young unemployment in 2021, it remained one percentage point (pp) greater than it was in 2019 prior to the pandemic issue. Among those who were employed, over one in two young people, or 45.9%, held temporary contracts, as opposed to one in ten workers overall, or 10.2%.

Before the epidemic, 61% of young people expressed concern about finding or maintaining acceptable housing during the next ten years. They also had trouble paying bills and rent.

Other issues that young people confront, however, are influenced by their socioeconomic status and educational attainment. Additionally, it means that people with a secondary education are 19 percentage points less likely than those with a lower degree of education to find themselves unemployed or enrolled in school. The risk is also 28 pp lower for people with more education.

In addition, gender is another aspect that encourages inequality among young people. According to the survey, when young women begin their jobs in the EU, they make 7.2% less money than their male counterparts.