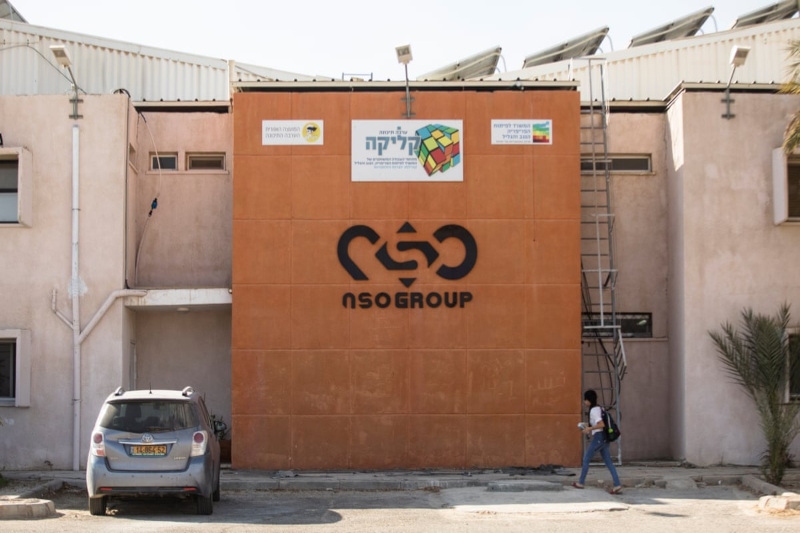 Human rights organizations and independent experts cited investigations by the Front Line Defenders, Forbidden Stories, and Citizen Lab. The investigations exposed how governments across the world were using Pegasus to snoop on journalists, activists, and opposition members. They further said that NSO facilitates this pattern of human rights abuses through spyware sales to abusive governments.

The joint letter states, “We are writing following credible revelations that Israeli NSO Group’s Pegasus Spyware was used to hack the devices of six Palestinian human rights activists.” The letter further states that the latest in a growing series of reports about human rights abuses linked to the use of NSO technology. Subsequently, they urged the European Union to put NSO on its global sanction list. Earlier, NSO Group was blacklisted by the US State Department at the beginning of November. In Europe, several investigations are ongoing, however, no sanctions have been imposed on the company yet.

Wenzel Michalski of Human Rights Watch wrote about this on Twitter. He wrote, “There is overwhelming evidence that Pegasus spyware has been used by abusive governments to clamp down on human rights defenders and perceived critics. The EU should immediately sanction NSO Group and ban any use of its technologies.”

According to a report by Euro News, in July, media also revealed that the NSO group’s powerful spyware was used extensively by several governments to spy on lawyers, journalists, political opponents, and human rights activists.