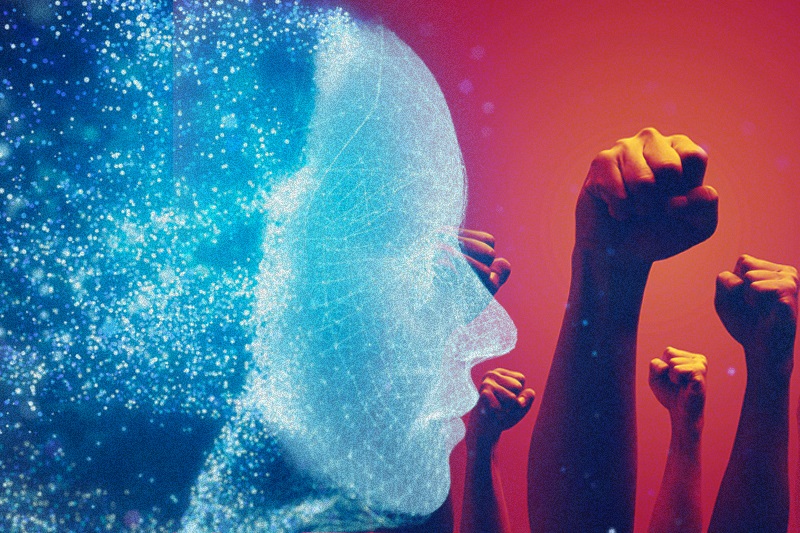 On Wednesday, United Nations High Commissioner for Human Rights, Michelle Bachelet said countries should stop selling and using Artificial Intelligence (AI) systems until sufficient protections are appropriately set up. “The greater dangers for human rights, the more stringent the constitutional provisions for the utilization of AI technology should be“.

On Tuesday, the UNHCR chief showed concern about the “exceptional degree of surveillance worldwide by state and private players“, which Bachelet emphasized was irreconcilable with human rights.

At a Council of Europe conference, Bachelet talked about the ramifications originating from July’s debate over the Israeli spyware ‘Pegasus‘. She likewise urged for strict restrictions on AI applications that do not function in accordance with international human rights law.

“The power of AI is tremendous; it can be used for doing good, such as assisting societies to defeat some of the serious difficulties of our times. Yet, AI innovations can have opposite or even disastrous impacts if they are utilized without adequate supervision or consideration of how adversely it can impact individuals’ human rights,” Bachelet added.

As of late, a report by OHCHR analysis shows how AI impacts societies and people’s rights, their protection of privacy, including the rights to freedom of movement, health, education rights, freedom of peaceful assembly and freedom of expression.

Human Rights Officer, Rule of Law and Democracy Section Tim Engelhardt stated that circumstances are dire and have become worse over time.

OHCHR Director of Thematic Engagement Peggy Hicks expressed, “it’s not about the risks over AI in future but in current time. The damages will multiply if overlooked, and we will not have a clue about the speed with which the problem will increase or the solution.”

The report indicated that nations and organizations regularly raced to incorporate AI applications in their companies or society, failing to discern or analyze its negative aspects. The report also expresses that there have been various instances of individuals having faced unjust treatment due to AI misuse, such as being denied federal retirement benefits due to broken AI tools or arrested on account of defective facial identification software.