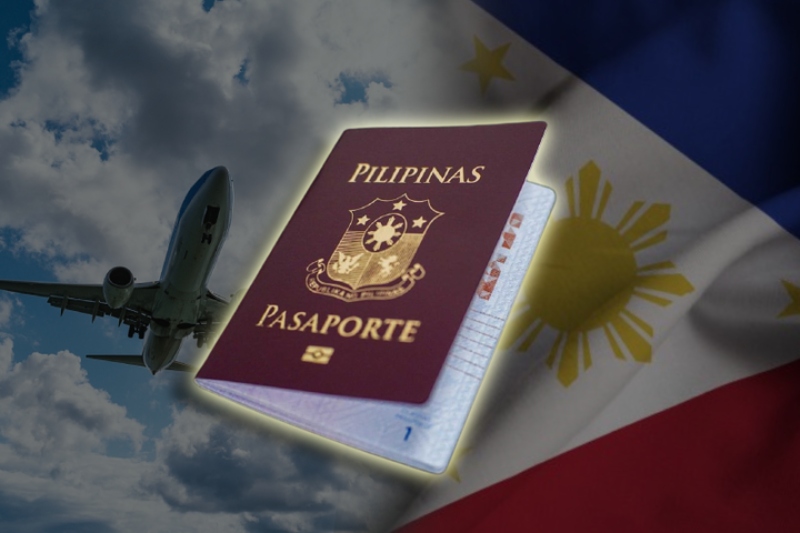 Any political expert will not describe the relations between Malaysia and the Philippines as ideal but despite their fair share of differences, the two countries are slowly coming to terms with each other.

They have also begun to understand the travel requirements that the two need have given the exceptionally large number of travelers from either side. But not everything is working in favour of this tie-up.

The Malaysian International Humanitarian Organisation has reportedly urged the Philippine embassy in Kuala Lumpur to speed up the process of issuing or granting travel documents to its citizens. The request has come after a few of the Malaysian citizens were detained at the Manggatal Immigration Detention Depot post a riot in the same area.

The secretary of MHO Hishamuddin Hashim, who is also a Malaysian politician, said that they are left with no choice but to voice their opinions on the slow process of the Filipino administration of issuing travel documents to their citizens. He also stressed that the embassy must deal with this problem on priority.

These Malaysian citizens were among the other detainees who were caught by the security officials after the riot. In total, 21 inmates were arrested at  Manggatal Immigration Detention Depot among which seven were women present at the sight. These were, however, Filipino citizens but the Malaysian were also detained but later found to have no relations to the riot. What was meant to be a protest turned into a riot as nearly 400 Fillipiono’s gathered in the area demanding to speed up the delay in their deportation process.