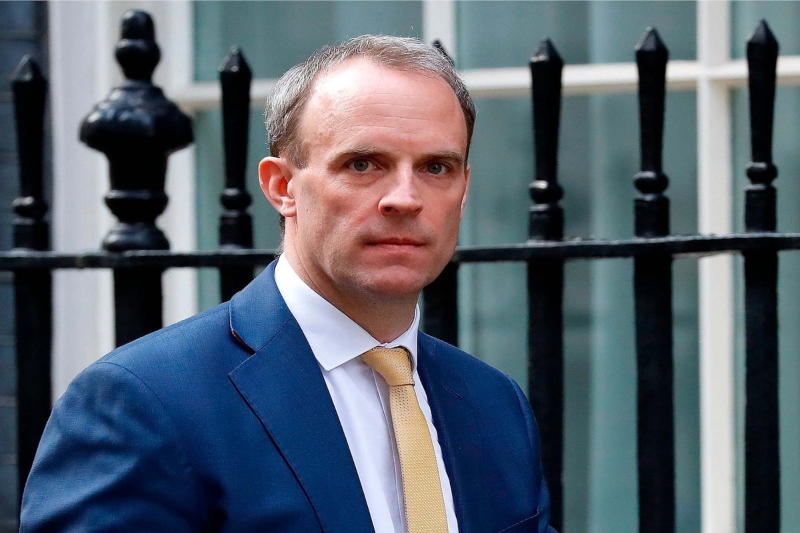 Europe – Dominic Rab has announced that he will be bringing in some changes with respect to the existing human rights laws, which will be the stepping stone for his attempt to counter “wokery and political correctness” while also promoting the expulsion of foreign criminals.

As per reports that are being highlighted at an early stage, these controversial reforms will be announced on Tuesday and they will help in creating a new narrative for the bill of rights. This bill introduces a permission stage to tackle the human rights claims which will also lead to changing the balance between freedom of expression and privacy.

Raab may describe these reforms as revolutionary and exceptional but in reality, these reforms may actually be driven by political rhetoric. Many of the experts called it a desperate move to uplift the political game as these reforms are surely not a necessity at the moment.

However the Ministry of Justice clarified these reforms saying that these reforms will bring intended changes that will allow the judges moving forward to override rulings from the European court of human rights. This would mean that they no longer have to follow them blindly.

Stephanie Boyce, president of the Law Society, criticized the changes saying that they should not be politically motivated. She said, “British judges deliver British justice based on British laws, looking closely at how judgments fit into the national context, and disapplying them if there is good reason to do so.”