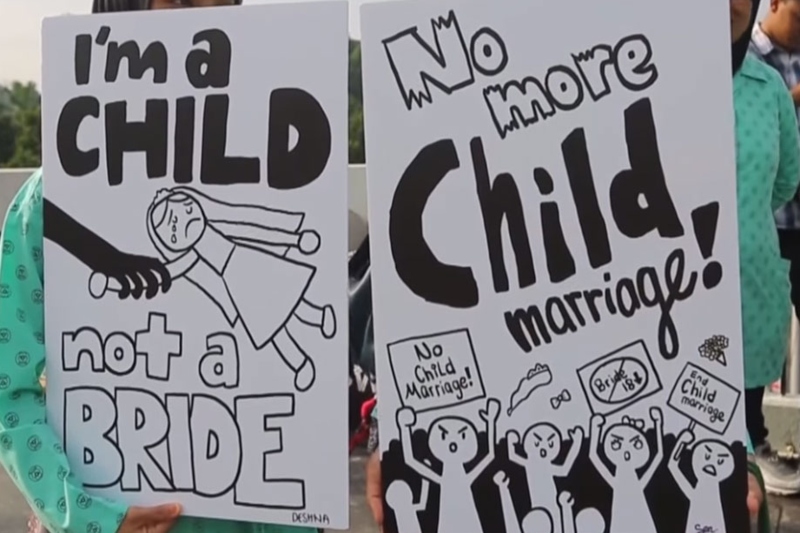 The law makes it illegal to marry a woman under the age of 18. The new law sees child marriage as child abuse. The law also makes it mandatory for schools to teach young girls about the effect of child marriage. Violation of the new law can be punishable by a minimum prison sentence of twelve years.

Bernadette Herrera, the deputy speaker of the Philippines House of Representatives, said that the new law was passed to end child marriage in the country. Marriage, relationships, and sex with those under the age of 18 will be considered a crime.

The Supreme Court latest verdict on the age of consent

The Supreme Court in the Philippines recently released a 27-year-old man for impregnating a 12-year-old child. The court argued that their two children together were consensual.

The abuse of girl children is increasing rapidly in the country because of the age of consent. If someone is caught engaged with a minor, the child is often interrogated. The authorities ask the minor if the act was consensual.

While many laws have been passed over the year to fight child abuse and protect them, the cultural norms and the lack of enforcement have got to change. In 1992, a law was passed against sex with child prostitutes to protect young girls. A law against child pornography was also passed in 2009.