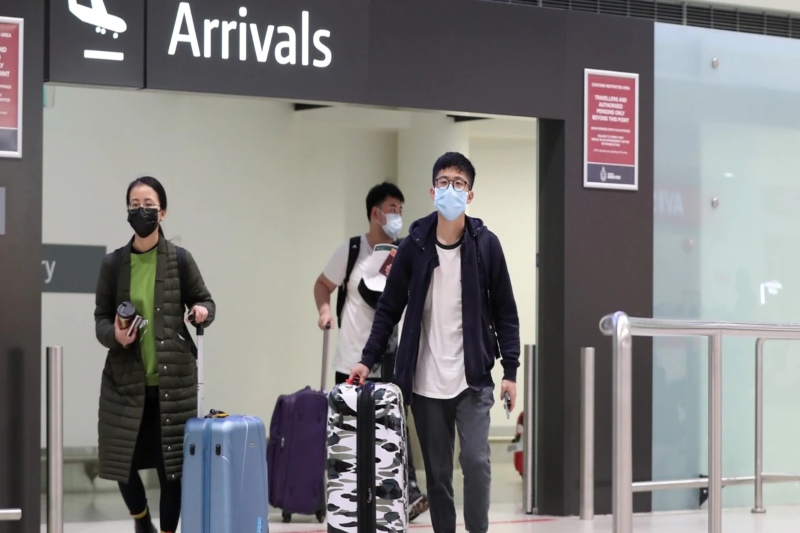 Australia – There is undeniable worker shortage in Australia and the government is now seriously thinking of reworking their strategy to ensure it is put back to optimal levels.

For one it is now feeling more confident to open up its borders post a long lockdown. This is a great indicator for the migrant population. The Scott Morrison government is now facing pressure to put things into perspective- bring back skilled workers and address the nation’s low population growth.

The federal government is now looking ahead towards a surge of migrant workers to come into the country. The sudden closures of its international borders last year brought a swift end to Australia’s migration programme, which previously involved granting up to 160,000 permanent visas each year.

The government has been faced with one of the largest workforce outflows, biggest since the Second World War. Official figures state that the total migrant outflow was about 97,000 people in 2020, with a further outflow of 77,400 expected this year itself.

This comprises both students and migrant workers. According to the Australian Chamber of Commerce and Industry the skilled migrant intake will have to be lifted to 200,000 a year, to ensure that the country avoids shortages of labour and expertise.

There is an extreme shortage of skilled labor leading to loss of business in Australia. According to the Chief Executive of the Australian Chamber of Commerce, “From construction workers to chefs, engineers to educators, and mechanics to managers, approximately one in three skilled occupations could be facing shortages if we don’t shift the dial on migration soon.”

The call is now towards rebooting the migration programmes in Australia. It’s a distress call made well in time. Infrastructure Australia, a government advisory body, has predicted that there will be a shortage of 105,000 workers by mid-2023 who will be crucial to ensuring that Australia can achieve its big-spending infrastructure building projects.

New South Wales has big restructuring plans and therefore is looking at quick work visa processing. The Federal government understands the urgency and is open to restructuring its migration programmes too.

As China and India grapple with Covid-19 influx, Australia will open doors to other prospective nations for intake. These include the UK, Philippines and Vietnam too.