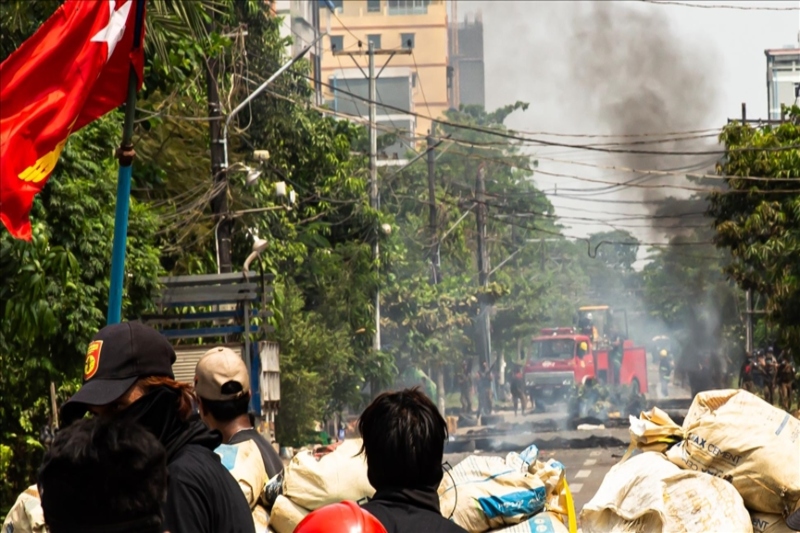 Myanmar – is under military rule at present and for obvious reasons, the transition from an active administration to a forced coup was not easy. The whole scenario is such that it is making the lives of civilians a living hell.

Human rights groups have applied to the United Nations Security Council to intervene in the exceeding cases fo violence in Myanmar and control the volatile border region, which has become a huge danger since people started resisting military rule.

The demand for the UN to step in especially came when things became highly volatile in Myanmar’s Chin state and many accounts on social media showed the level of anger people had against the military rule. Even the local media among other people noticed that there was a significant increase in weapon use and there was also a possibility of imminent army attack.

Over 500 civil rights groups asked a foreign body to intervene while stressing on the human rights violations that are taking place in the country. The Human Rights Watch also released a statement regarding the same.

“It must convene an urgent meeting on the escalating attacks in Chin State and the overall deepening political, human rights and humanitarian crisis as a result of the Myanmar military leaders’ search for power and greed that has caused immense suffering,” it said. Since the military took over the country, the nation has been witnessing protests on a daily basis. The junta is struggling to set its affairs straight and things have become further difficult after the nation faced threats of militias and enthic minority rebels taking over one side of the land.