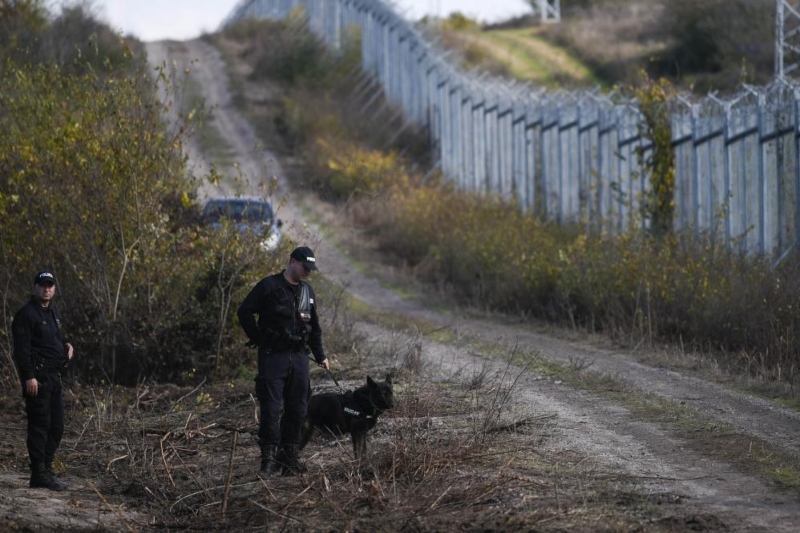 bulgaria continues to mistreat asylum seekers on the turkish border

Bulgaria – Migrants coming through Turkey or Greece from parts of Middle East are being mistreated when they reach Bulgaria. This has been reported in several cases where migrants have reportedly been robbed of their belonging, shoes and clothes and pushed back into Turkish territory in freezing temperatures.

At the end of 2021, the Bulgarian Helsinki Committee had already reported almost 2,513 pushbacks from Bulgaria, involving 44,988 people. In 2020, it reported that Bulgarian authorities pushed back 15,173 people.

Pushbacks are becoming a common occurrence where even guard dogs have been observed traumatizing migrants travelling with kids and family. Many cases have to come light when the victims were interviewed by Human rights organizations and have admitted that 15 Afghan men between November 2021 and April 2022 had been pushed back by what they felt were Bulgarian police personnel.

They described being victims of 19 pushbacks by Bulgarian authorities from Bulgaria to Turkey. Seventeen occurred between October and April and two in the summer of 2021.

It has become evident that Frontex, the European Border and Coast Guard Agency, has not been playing a fair game. After repeated requests and unearthing of malpractices by their personnel on the borders, Executive Director Fabrice Leggeri resigned at the end of April 2022 after the European Anti-Fraud Office concluded its year-long investigation into allegations that Frontex staff, including Leggeri himself, covered up information that migrants were being pushed back from the land and sea borders of Greece to Turkey. The full report is not yet public.