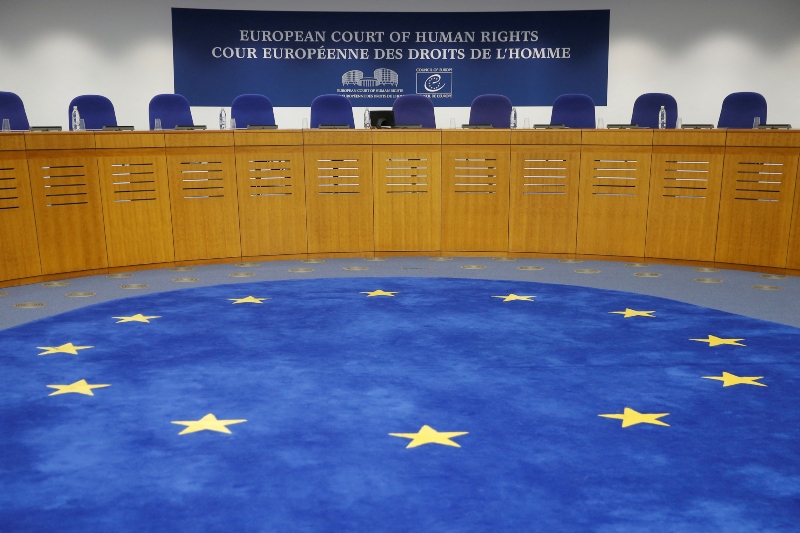 threat to human rights due to bulgaria’s new surveillance laws

Bulgaria – There is a thin line that the governments world wide have to ensure in letting human rights prevail while also ensuring safety of the citizens. Bulgaria is trying to figure that balance amid increasing protest against increased surveillance activities in the nation.

There is a growing backlash among the general population of the country as they feel that the government is trying to enter their personal lives. The crisis grew even more after a parliamentary committee last year revealed that the nation witnessed wire-tapping schemes in the country’s history.

After this, there was stress on the European Court of Human Rights to give a conclusive decision where it had to evaluate various aspects. Hence, it introspected Bulgaria’s 1997 surveillance law along with several other articles in the country’s criminal code.

The ruling of the court came yesterday where it stated that the Bulgarian legislation violated the human rights convention especially when “respect for private life and correspondence” is considered.

The problem has also been rising due to the failed communication regarding retention and accessing of communication data,” as per the court. The court added that there is a complete lack of proper judicial conduct over the decision to issue warrants for the purpose of surveillance. The case was particularly highlighted by two Bulgarian lawyers along with NGOs.