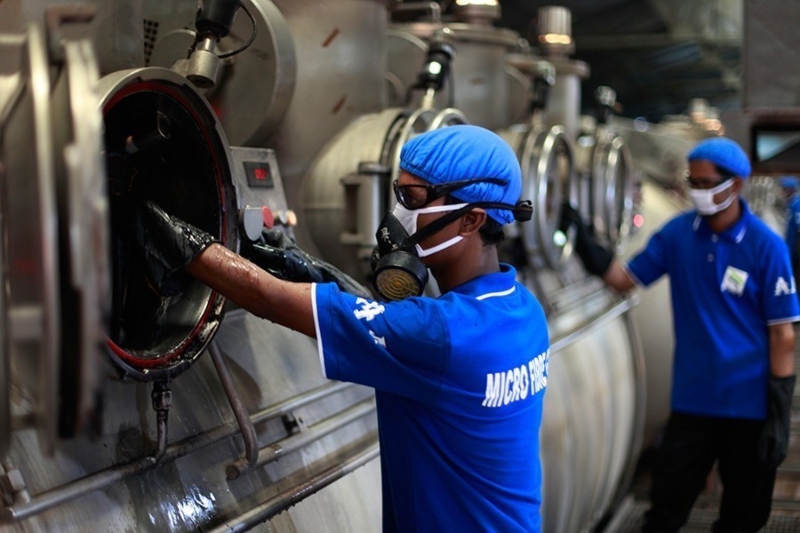 In addition to these, 18 migrant workers were killed, 27 workers were killed in the fisheries sector, 24 in the shipping sector, 12 in ship-breaking, and 11 in the power sector. The survey also found that 18 media personnel were also injured in torture while performing professional duties.

BILS conducted the survey based on the reports published in the newspapers ‘Newspaper Based Bills Survey 2021 on Labour and Workplace Situation in Bangladesh’. The report also revealed that the industrial sector was volatile in 2021. The report was focused on accidents, torture, labour unrest and related issues.

Casualties in 2020 in Bangladesh

Reportedly, in 2020, 729 workers died in accidents in different sectors in the workplace, out of which 623 were male and 6 were female workers. The government of Bangladesh earlier gave repeated assurances to improve worker rights and safety and reduce workplace accidents. However, the accidents continued to surge in 2021.

The 2021 Global Rights Index also conducted a survey. It was published by the International Trade Union Confederation. The survey ranked Bangladesh among the 10 worst countries for workers. Besides workplace accidents, other forms of labour rights violation characterize the occupational safety situation in Bangladesh.