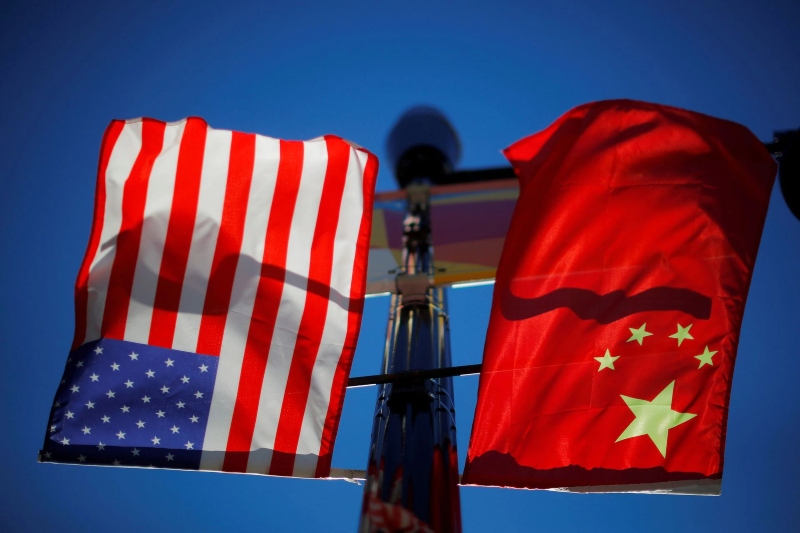 The statement from the White House also stated that the Chinese artificial intelligence company SenseTime Group will also be marked in the investment blacklist. Canada and the United Kingdom joined hand with the US to impose the sanctions.

These countries have come under scanner this year for being neglectful to the basic human rights that a government should ensure. Earlier this year, a military coup led to loss of democratic power in Myanmar post many incidents that have highlighted how the military has been exercising its power on civilians.

There have been many videos floating on social media where it can be seen that the military has used violence to deal with mass scale protests in the country. It was expected that the Biden administration will be announcing tough regulations but North Korea only recently came into the picture.

As per reports, it was a last minute call to include North Korea in the list. This is also the first time that the Biden administration has targeted North Korea over its treatments of civilians.

The official statement was given by Deputy Treasury Secretary Wally Adeyemo who said, “Our actions today end a message that democracies around the world will act against those who abuse the power of the state to inflict suffering and repression.”

China’s major human right complication revolves around the Uyghur muslim exploitation report from the Xinjian province. The cotton farmers have been reportedly living in horrible conditions for years and things became worse when Covid-19 striked the nation.

Their exploitation reports have largely been criticized by the US as well as many other democratic nations but this is the first time the US has announced sanctions on it.

China however dismissed all the allegations saying that the US has been interfering with its internal matters. Embassy spokesman Liu Pengyu said this move will do a lot of harm to China-US relations while also urging Washington to reconsider th decision.