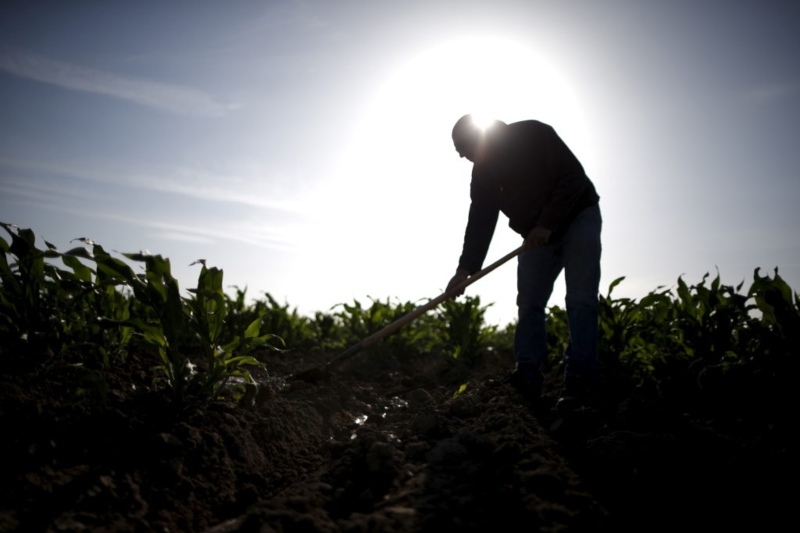 migrant workers died while in isolation for covid in canadian province

Canada – As per a report, a migraine worker, who was in Canada for work has died in isolation while being detected with Covid-19. He was a temporary migrant worker from Jamaica and he had recently arrived in Canada to earn a living.

The reports suggest that the man was in his 40s. The news came forward late on Thursday by Ontario’s Ministry of Labor, Training and Skills Development but they got to know about the death on Monday itself.

There were more details given regarding the death of the person. His name was revealed, and also the employer who was responsible for him was also revealed. As for the cause of death, people are suspecting that it was Covid but nothing has been confirmed as of now.

The reason to put the person in isolation is not yet known. He was put in isolation in a hotel in the Leamington or Kingsville area of Essex County.

As per Sbrocchi, “He seemed to be in good shape, he was double vaccinated, there was no indication prior, and he was set to come out of his quarantine the day after on Tuesday.”

He was found dead in his hotel room by the farmer who went to check on him in the morning. Sbrocchi said that when the farmer called the person, he did not answer the door. After trying for a bit, the farmer as well as the hotel manager went in and found him dead. The Canadian official also stated that this particular farmer is known for his outstanding reputation on the field for taking care of people so this incident is extremely unfortunate. The farmer reportedly feels terrible about the loss.