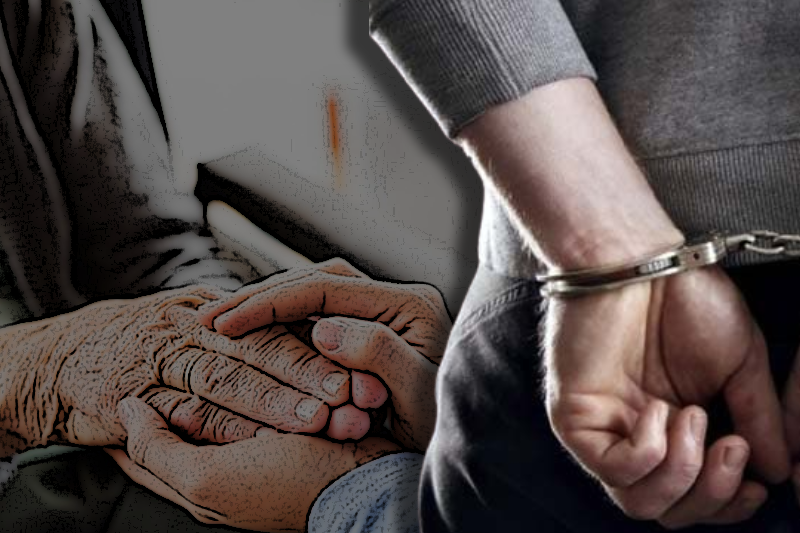 A raid was conducted by the Gangmasters and Labour Abuse Authority (GLAA) at the couple’s home address in Abergele, situated on the north coast of Wales. The raid was conducted on December 16, and it was supported by North Wales Police (NWP).

Reportedly, a 31-year-old British-Indian man and a 29-year-old Indian woman were responsible for modern-day slavery. They were taken into custody after a warrant was executed there.

Subsequently, the GLAA conducted raids at different places. Two addresses in the Colwyn Bay area were also raided by the GLAA. Reportedly, nine Indian students were identified as potential victims of modern-day slavery and labour abuse.

Condition of the labourers

The students were sleeping on mattresses on the floor in cold and unsanitary conditions after work. Reportedly, one of the addresses had a fire hazard. After rescuing them, the potential victims were all transported to a nearby reception centre. The police tried to help them and give them protection. They were sent to the centre to receive specialist support and the opportunity to enter the government’s National Referral Mechanism (NRM). The vulnerable students decided to return to their homes.

Potential victims in the area

A further five potential victims were also forced to work. They were also Indian nationals, who came there on student visas. Reportedly, the GLAA was suspicious of registered nurses, who were running a recruitment agency in the area. The nurses were interviewed by the GLAA on suspicion of offences under the Modern Slavery Act 2015, before being released under investigation. The ACT is designed to combat modern slavery in the UK (United Kingdom).