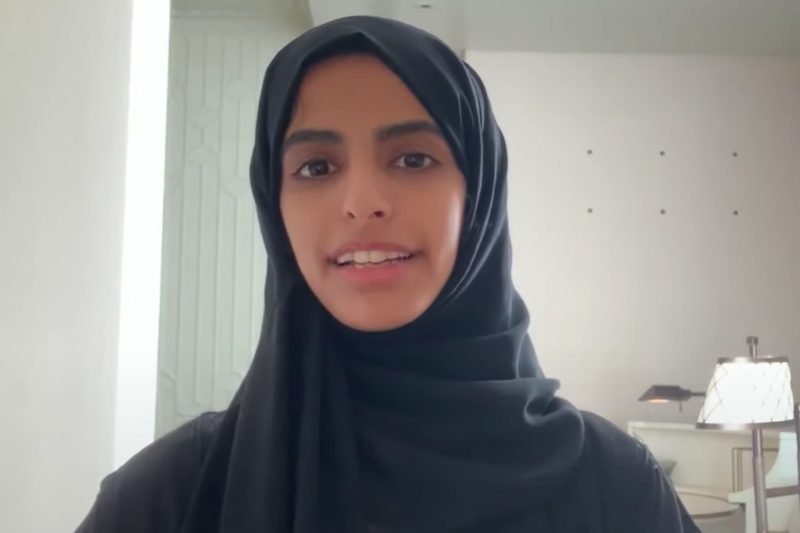 Qatar – Gulf Centre for Human Rights (GCHR), among other rights groups, has called on the Qatari authorities to present proof that female activist Noof Al-Maadeed is alive and healthy after reports have emerged stating that the rights defender was killed in Qatar after returning to the Gulf State from the United Kingdom. As per reports received by the GCHR, Al-Maadeed was kidnapped on the evening of October 13, 2021 after she was handed over to her family by Qatari  police authorities upon returning from the UK. Reportedly, she has been missing since then. Reports have further alleged that she was killed by her family members on the same night.

While Al-Maadeed was assured protection by Qatari authorities   ahead of her return to the Gulf Kingdom, it has been reported that higher authorities ordered the police to withdraw her security and hand her over to her family.

As per reports in international media such as The Daily Mail and the Guardian, the Qatari government has maintained its silence on the case even as rights groups have demanded answers from the authorities. Al-Maadeed withdrew her asylum request in the UK on the assurance by the Qatari authorities to protect and respect her human rights. However, taking to her social media, she reported receiving threats for her life after returning to Qatar. In her social media posts, she also stated she sought protection from the government after consistent threats only to see her efforts go in vain.

On the other hand, the Qatari authorities have told media that the activist is safe and in good health without providing relevant evidence to support their claims. GCHR has also contacted the the embassies of the State of Qatar, including the Qatari embassy in London, to get verification on these claims. However, there has been no confirmation regarding the fate of the young activist.  In 2019, Al Maadeed spoke with the Human Rights Watch (HRW) highlighting the abuses she suffered at the hands of her family and lack of support from the Qatari authorities to protect her rights and freedom.

Time and again International human rights bodies have raised concerns over the discrimination faced by Qatari women both in law and practice. Women have been the victims of rampant discrimination due to the State’s Family Law. The Qatari government rules also prohibit unmarried women under the age of 25 from foreign travel without their male guardian’s permission. Even after massive criticism from world governments and international agencies, Qatari authorities have failed to implement necessary changes improve the state of women’s rights in the country