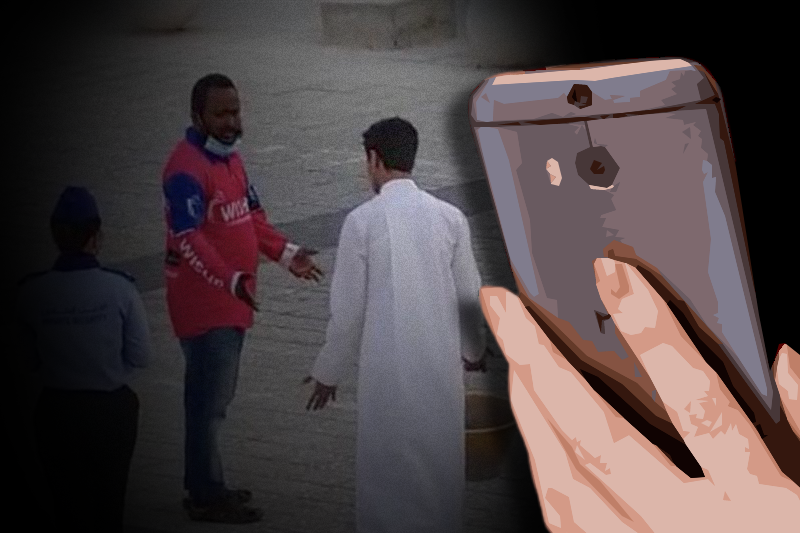 Qatar – Continuous incidents of violence and exploitation against the migrant workers are alarming the human rights organizations. The issue however remains that the Qatari government is silent about the whole situation and the trouture that foreign nations go through.

It might not be a surprise for most of the human rights organisations but it surely is impacting the sanity of the migrant workers. They are being treated as slaves with no assurance to their rights and security.

The Qatari government is the one which is being held responsible for the situation that migrant workers are having to deal with. They are being neglectful towards them and despite many of them complaining about it, they count to take the citation very casually.

It is high time that the Qatari government listens to the demands of millions of human rights activists and migrant workers to ensure a secure environment for them. They have been demanding for the Qatari officials to take some action against the outrageous way of dealing with migrants but still there is very little hope for their reaction.

Qatar is getting to the centre stage of the middle east and it is time that the Qatari officials realize that it is not because of the top leadership but because of the working force that is behind such level of infrastructure. One of the reasons why the rest of the Qatari nationals have become exploitative in nature is that they have been closely observing their leaders. The situation Qatar is in now is because of the leaders who have time and again shown by their actions that it is alright to exploit people.