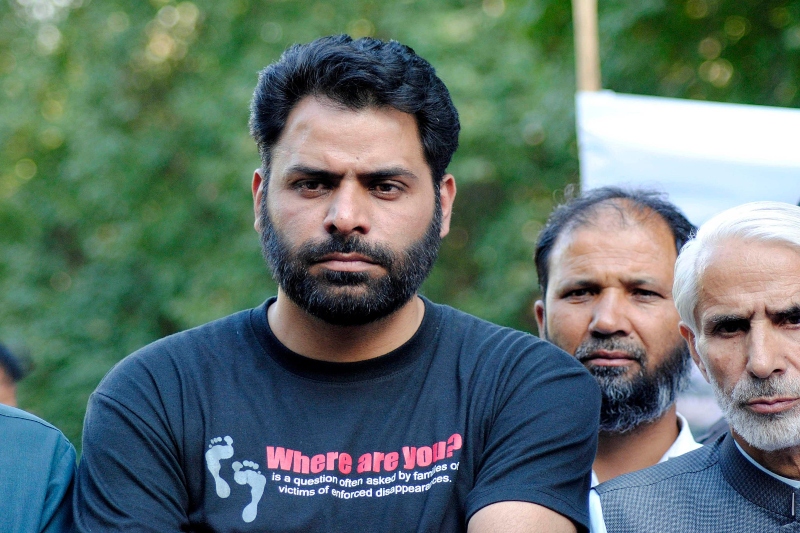 The statement was issued by the UN Special Rapporteur on Human Rights Defenders (HRD). The Organization claimed that the UN human rights experts urged the Indian authorities to stop targeting Kashmiri human rights defender Khurram Parvez and protect his rights to liberty.

Mary Lawlor is the UN Special Rapporteur HRDs. The UN Special Rapporteur tweeted the news on her Twitter account. A statement from the press release was shared on Twitter. She wrote on Twitter, “Press Release: We are concerned that 1 month after Mr. Parvez’s arrest, he is still deprived of liberty in what appears to be a new incident of retaliation for his legitimate activities as a Human Rights Defender.”

Earlier, she also claimed that Parvez is not a terrorist, he is a Human Rights Defender. Reportedly, the organisation is concerned because they think Parvez is still deprived of liberty because of his legitimate activities as a human rights defender. In a statement, it was also mentioned that Parvez worked extensively to document serious human rights violations, including enforced disappearances and unlawful killings in Indian-administered Jammu and Kashmir.

Why was Khurram Parvez arrested?

Khurram Parvez was arrested on November 22, 2021, on charges related to terrorism under Indian counter-terrorism legislation, the Unlawful Activities Prevention Act (UAPA). Parvez is presently detained at the Rohini Jail Complex in Delhi. Parvez has been a prominent part of the human rights scene of Jammu & Kashmir for the past two decades. He used to investigate the enforced disappearances in the valley. His arrest evoked sharp criticism by human rights organisations and political parties in India and abroad.  A social media campaign for his release was also launched at that time.