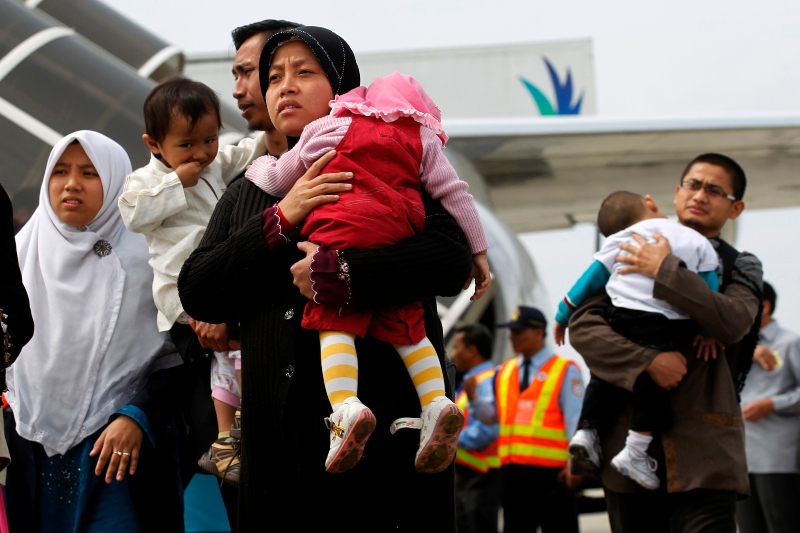 Indonesia – has been looking to legalize a lot of procedures that come with migrant workers shifting from the country to other foreign lands.

However, this was specifically highlighted when the administration of Central Lambo stressed that though they are facilitating opportunities for citizens to work abroad, some of them are still resorting to illegal routes in Malaysia.

The reason why some of these migrant workers are choosing the illegal route is because of the easy access it gives to foreign land and the process is also faster than the official ways. The official path involves a lot of paperwork and months of waiting.

As far as the illegal way is concerned, it doesn’t require a lot of expenditure which is essentially the amount needed for purchasing the ticket to Malaysia via sea from Batam to Johor waters of Malaysia.

However, it has to be established that the process is extremely dangerous and there is no confirmation whatsoever in this department.

Other reasons why they are despite all the life threatening issues are continuously  choosing to go the illegal route as there is a prospective for illegal migrant workers to get higher pay over others. They do have to pay the monthly tax to lengthen the validation of their documents. One of the migrant workers, who was used to taking illegal routes, AB said, “Our lives) were on the line. If we could not swim, we would drown. (For that), I do not dare to use illegal routes anymore. It is better to have a smaller pay than facing a big risk.” He also revealed that things are done with the help of agents that are available in Malaysia.