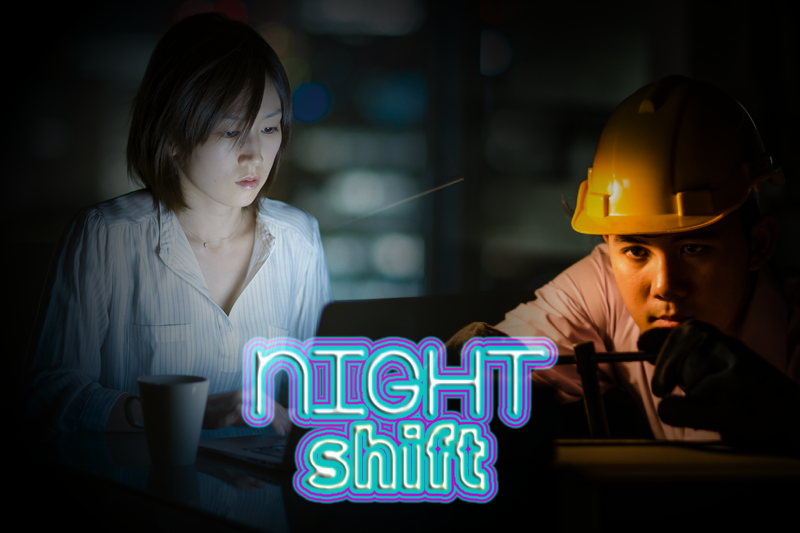 United Kingdom – Since the last five years, various reports have suggested that there has been an increase in the number of people working as night workers. Be it for delivery services or food joints or medical emergencies, the rise in the number of people interested in working late at night shows that it has the potential to form a whole different section of workers globally.

Just like any other worker who is working throughout the day, night workers also require certain special considerations to ensure their safety, well-being and mental peace. Keeping their needs in mind, a report was published last week asking local authorities to find safe places for these workers.

During the Covid-19 pandemic, there was a huge rise in the gig economy. This is the kind of rise that the governments all around the world did not expect. There was also a time that for a nation like the United Kingdom, it was impossible to rely even a tiny section of its economy on gig workers.

This essentially originated from the idea that they operate under formal sections while gig structure is yet to form a process in the existing work structure. But this nowhere means that the government keeps on neglecting their demands especially those which are most basic in nature.

The current set of necessities that the gig workers require include  staff rooms, toilets, and opportunities to meet each other, safer work environment, ensuring zero contact in delivery services in the wake of the pandemic and many more.

They need to be protected not just because of the kind of work they are doing but also from external factors such as the ongoing pandemic and weather conditions. The lifestyles are so different from what we generally practice. Take delivery executives for example. They have to wait hundreds of meters away from the restaurants until the order is ready and have to go to far away places to deliver. During this duration, they have nowhere to go nor can they call anything safe from this.