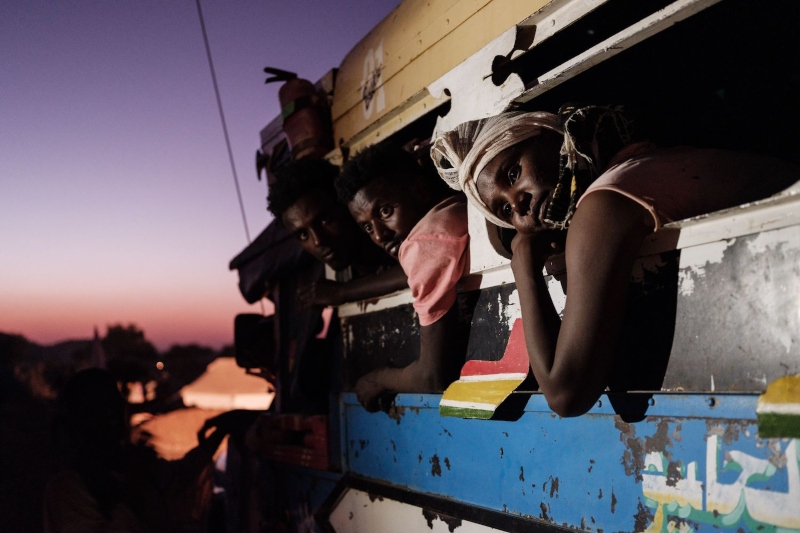 right experts shout out against war crimes in tigray

Widespread sexual and gender-based violence has been attributed to Ethiopian, Eritrean, Tigray and Amhara forces, as well as allied militia. In the report filed, the experts have said that the most egregious violations of human rights and humanitarian law is been done in Ethiopia.

As per the findings, there is a ‘deliberate strategy’ behind these heinous crimes to humiliate, degrade and terrorize people of ethnic minority groups. The terror and crime done have a brutal act of devastating physical and psychological impacts on the victims, who are unable to voice it due to lack of access to support available.

United Nations has voiced alarm over the war in Tigray. As per UN Human Rights High Commissioner, Michelle Bachelet, the conflict has been marked by “extreme brutality”, in a comment made last month.

UN has already raised an alarm over the war in Tigray. As per experts in UN, the exact number of cases is not clear as many cases have gone under-reported, but as per them the estimates are shocking.

In a span of 8 months starting from November 2020 to June 2021, as many as 2204 cases of sexual violence were reported at the health facilities across the Tigray region by the survivors, where 90 percent victims are underage girls and the total numbers of cases have increased four times since the conflict began.

Many cases are still not reported due to fear, stigma and inability to access health or support centres. Therefore, the current data is an underestimation of the true extent of gender-based violence being committed.

“Despite the humanitarian situation, proper access to facilities is vital to ensure adequate care, for instance for women and girls at risk of developing life-threatening infections, or to allow for abortion for women and girls who become pregnant as a result of rape,” they stressed.

At this time, all displaced women vulnerable, whether in rural or urban areas, as there is wide spread violence. There is no safety either in the victims’ homes or in places where they were sheltering.

Rapes are also done due to the perceived or actual political affiliation of women. Rape is also a way to pressure the women to reveal the whereabouts of their male relatives, or as acts of revenge. “Internally displaced women and girls in Ethiopia, and Eritrean refugee women and girls living in the Tigray region, have been particularly exposed to sexual violence. Eritrean women and girls, specifically, have been seriously affected by the conflict and doubly victimized,” the experts said.  Not just sexual violence against women, victims are been harmed in other ways like having close relatives killed.”