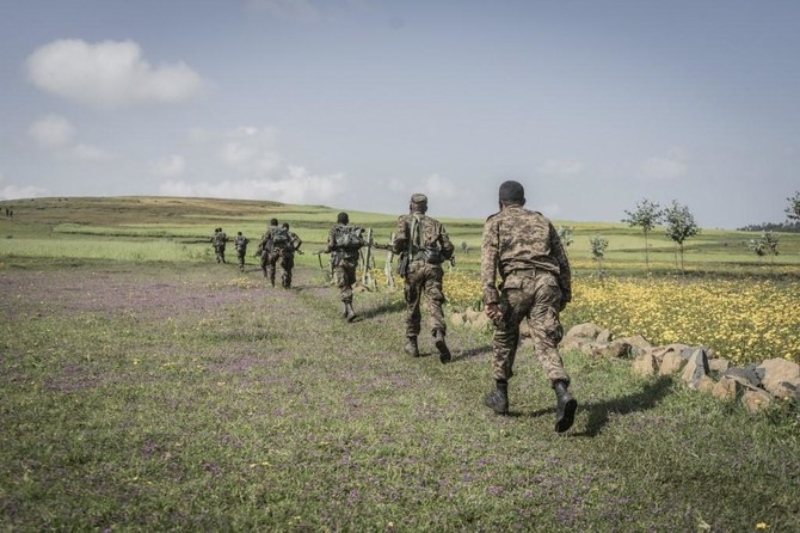 Ethiopia – The Ethiopian Human Rights Commission (EHRC) has released a report stating the atrocities caused by Tigray Peoples’ Liberation Front (TPLF) fighters. As per the report, TPLF fighters have killed at least 184 civilians, caused physical and psychological injuries to many at the South Gondar and North Wollo zones of Amhara region. As per EHRC, these are violations of human rights committed by the TPLF and may constitute war crimes under international humanitarian law.

In the report, EHRC also said that the TPLF is wilfully killing scores of civilians in towns and rural areas they captured; systematically committing large scale looting and destruction of public and private properties.

The period between July and August 2021 and as well as September 5, 2021 TPLF attacked the civilians, killing, causing injury and destruction of property, firing heavy artillery into urban areas; digging trenches in and firing heavy weapons from civilian homes and premises. The actual number of civilian deaths are more, but the commission stated that investigation team could not access all areas of conflict due to the security issues.

TPLF forces killed civilians based on accusations of being supporters of the ruling party or government, in South Gondar and North Wollo Zones as well as southern areas of Tigray region. Locals were attacked in case of non-co-operation with TPLF forces, like refusing to guide them or show them a particular place; sheltering wounded members of the defence forces or failing to handover the goods or properties they asked for. People were killed being accused of being spies for the government, even the mentally ill people were not spared from the attacks.

IDPs who fled the conflict in Tigray, on entering Kobo town in Amhara region, were labelled as infiltrators and informants for TPLF. Six of them were killed by Kobo town youths in an area called Gobye, and three more by the Amhara special forces. Heavy damage was done to homes, hospitals and religious institutions by artillery firing by both parties. This was confirmed by an EHRC narrative. Civilian lives has also been endangered by aerial bombardment. All these aspects amount to nothing but war crime. TPLF artillery killed seven civilians in the towns of Kobo and Woldia, two women and a three-year-old child striking them in their home in Woldia town. TPLF forces also mounted attacks and defended against the government forces in civilian communities in Sahrna Kebele and Kebele 03 of Lay Gayint Woreda; as well as Gasay Debre Selam Medhanyalem Church.

According to the report, government forces launched artillery fire onto these communities and the church. “The roof, doors and windows of Chechewo Medhanyalem Church in Lay Gayint were also damaged by artillery.”