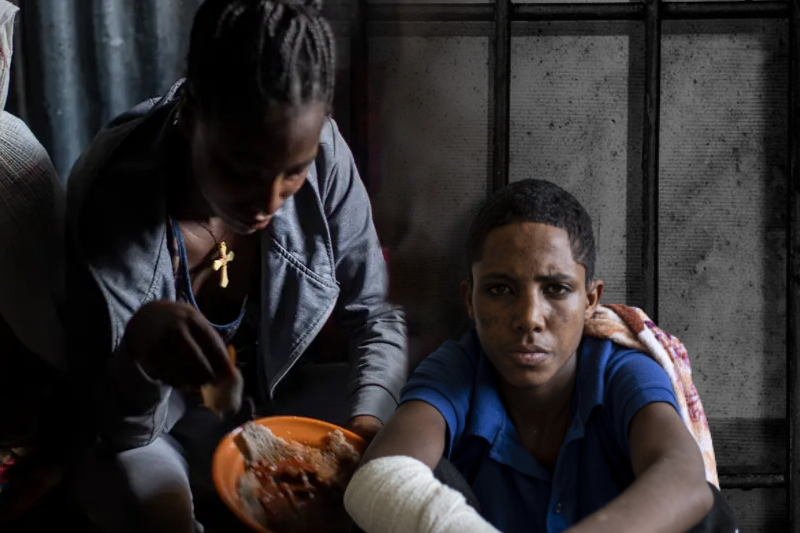 Ethiopia – The Ethiopian authorities have detained and disappeared thousands of ethnic Tigrayans who were deported from Saudi Arabia. Tigray conflict and human rights abuse started again in the country. Human Rights Watch (HRW) revealed that Tigrayans were treated badly by the authorities.

Tigrayans are an ethnic native group to the Tigray Region in northern Ethiopia. Earlier, a war was started in 2020 in Ethiopia between the Tigrayans and the federal government led by Prime Minister Abiy Ahmed.

The latest report by HRW revealed that mass arrests of ethnic Tigrayans took place in the country. However, Ethiopia’s government said that they targeted those Tigrayans who fought against the government in 2020.

The 2020 conflict between the government and the Tigrayans was a result of months of disagreements. The political leaders in Tigray were opposing reforms pursued by Abiy’s federal government in the country. The country is structured in a framework of a federal parliamentary republic, where the prime minister is the head of government.

Human Rights Watch said that Ethiopian authorities have transferred Tigrayan deportees to Ethiopia. Nadia Hardman, refugee and migrant rights researcher at HRW, said that Tigrayan migrants faced abuse in Saudi Arabia. In Ethiopia, they were locked up by the authorities. In Addis Ababa, some of the migrants were unlawfully held. Nadia further said that Saudi Arabia should offer protection to Tigrayans who are at risk, while Ethiopia should release all detained Tigrayan deportees as soon as possible.

Thousands of Ethiopians, mostly from the Tigray region, travel to other countries illegally to earn money. Unemployment and human right abuse in Ethiopia is the major problem for them. Tigrayans travel to countries like Saudi Arabia to have a better lifestyle. According to Ethiopian officials, tens of thousands of migrants have returned home in recent months.