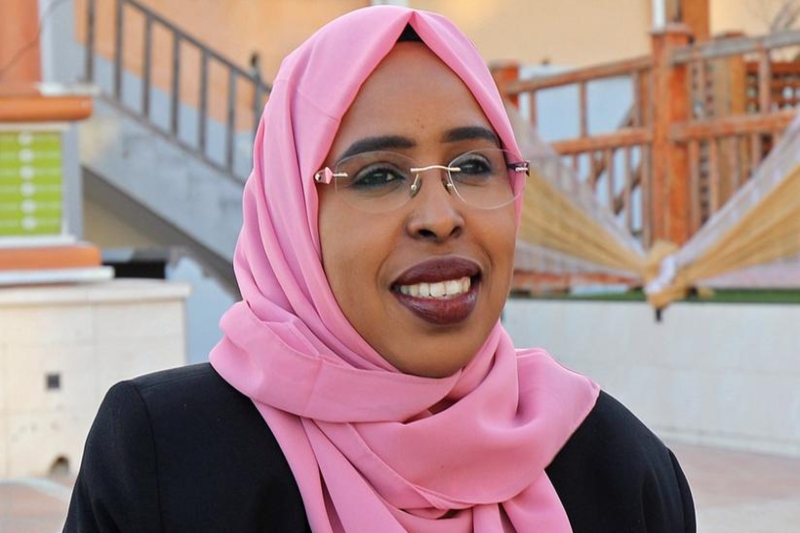 Somali lawmaker Amina Muhammad Abdi was reportedly killed in a suicide bombing attack in Beledwyne, Hiran region in March 2022. Issuing a statement on the death of MP Amino, Somali Prime Minister Mohamed Hussein Roble had ordered a credible probe into the attack.

The Prime Minister further termed Amina’s killing “an assassination”. PM Roble also hailed the lawmaker as an example of public representation, women’s rights and the pursuit of justice. Backed by President Mohamed Abdullahi Mohamed Farmajo, Al-Shabaab announced its involvement in the terror attack.

Ray of hope for change

Remembered for her efforts to ensure justice for Ikran Tahlil Farah, MP Amina was assassinated when a suicide bomber blew himself up in the presence of the outspoken lawmaker and her bodyguards. Notably, Amina was in the city for an election campaign to the parliament for a third time, despite the challenges posed by President Farmajo.

While it was widely reported that the attack on MP Amina along with several others was perpetrated by the Al-Qaeda allied militants, analysts have indicated that the lawmaker was “assassinated” for demanding equal rights for women and fighting the Farmajo administration.

She was making efforts to expose the dirty work of erstwhile National Intelligence and Security Agency (NISA) chief Fahad Yasin. An outspoken critic of Farmaajo, she had accused the President and allies along with the former spy chief of the disappearance of the female intelligence officer. She also alleged that the President and his allies were attempting to block her efforts to launch an independent investigation into the case.

In addition, she accused Farmajo and other regional leaders of denying several MPs, including her, from contesting in the polls.

Connection between Amina’s and Tahlil’s killing

“I know, the same people who killed Ikran Tahlil also assassinated Amina,” said PM Roble while addressing an event for lawmaker Amina’s Eulogy at Afrik hotel in Mogadishu in March 2022.

Former spy chief Fahad Yasin, his successor Yasin Farey and senior agent Abdullahi Kulane are among the alleged accused in the killing of Ikran Tahlil.

Meanwhile, top Somali government officials including former presidents Sharif Sheikh and Hassan Sheikh and other ministers and members of parliament have demanded justice for the young lawmaker.