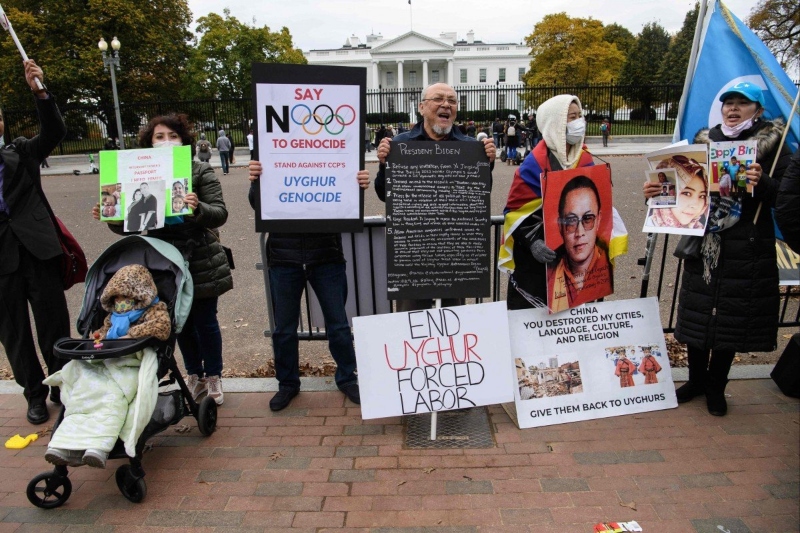 us officially bans products forcefully made by uyhgur community in china

United States – has officially banned the products from China that are a result of the exploitation done on the Uyghur community with the bill that has been passed today in the house.

The house of representatives took a definitive call on the announcement that was made a month earlier by passing the bill by a vote of 428 to 1 that essentially bans the imports from China’s Xinjiang province.

The exploitation reports have been stated by the media extensively for the last one year and despite various attempts to make dialogue with China, the United States could not receive any solid response to its statements and practices. Uyghur muslim community has been targeted in the Chinese province by various means be it unpaid dues or abuses at workplace.

The Biden administration has been taking strict calls with respect to the human rights exploitation charges by Chinese officials. The most recent attempt was when it announced that it will not be sending any staff for diplomatic reasons to attend the Winter Olympics in China in 2022.

This bill will  ensure that “goods made with forced labour in the Xinjiang Uyghur Autonomous Region of the People’s Republic of China do not enter the US market.”

One of the American websites explained the bill saying that the Uyghur Forced Labor Prevention Act will require evidence before acceptance of the product that they have not been a result of forced labor. The last step will come with a signature by the President of the United States Joe Biden after it is passed in the Senate.