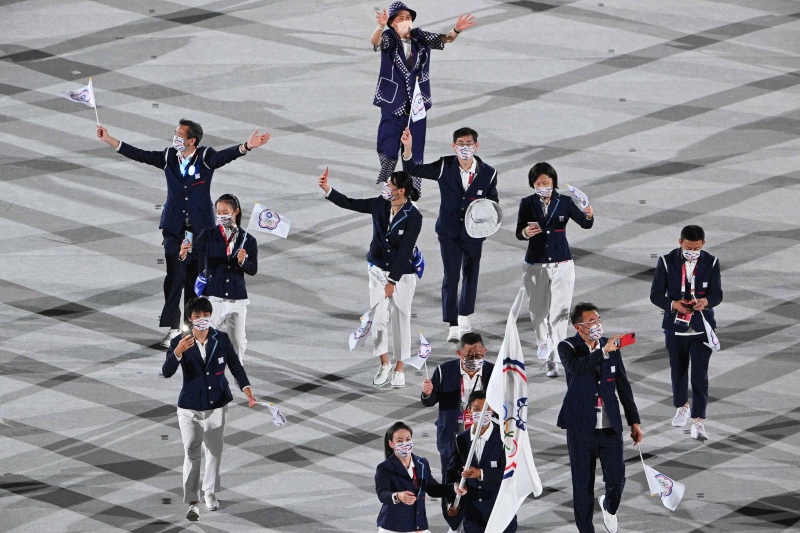 Taiwan – Taiwanese officials have asked for a boycott of the 2022 Winter Olympics which is going to be held in Beijing, China. As per early reports in the matter, the Taiwanese legislatures of New Power Party (NPP) asserted that they want to boycott the tournament.

They are set to bring a proposal on the issue where all the other parties will be present to review the proposal and wait for a bipartisan approval. NPP legislator Chen Jiau-hua expressed that the party feels that China is not fit to host the event.

The reason given by the party official was the ongoing human rights violations against the people of various ethnic groups, an allegation that has been in context to the Uyghur muslime exploitation issue in China’s Xinjiang province, mistreatment of religious beliefs, and sexual orientations.

The legislators stressed that such remarks are completely opposite of what Olympics stand for and in no way should it let China host the event. Another legislator from the party Claire Wang said that the government should only pass a resolution to boycott the Winter Games and meanwhile it should also protect the nation’s competitive athletes. “We have to jointly speak up for athletes’ rights,” Wang added

He also talked about how women and female athletes are more prone to such mistreatments in the country. It is very much evident from the way the tennis star Peng Shuai was treated in her own country. “No rights, No Games,” he stated. He said that it is shocking for him to notice that the Taiwanese government is not taking any stand on the matter and has not given any resolution regarding it while most of the countries are speaking about the issue.