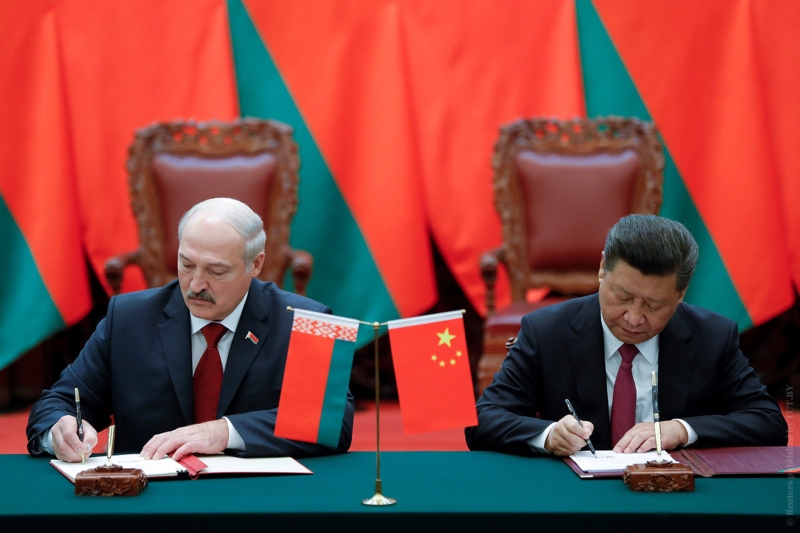 China – “The violent repression of refugees by soldiers and police in the Lithuanian border area”. These were the words of a reporter from China’s Hubei Daily Media Group when he asked Chinese Foreign Ministry Spokesperson Zhao Lijian to comment on November 23. Lijian denounced Lithuania for its management of thousands of migrants at its border creating a crisis of refugees and migrants at Belarus’s borders with Poland, Lithuania and Latvia. The reporter claimed that security forces from Lithuania had “reportedly attacked refugee children with teargas at the Belarus border”.

“Lithuanian soldiers and police went so far as to attack refugee children with teargas in addition to dog bites on refugees,” Zhao said. “We strongly call on the Lithuanian government to abide by international law… immediately stop violent repression, protect the refugees’ basic human rights, and responsibly respond to the legitimate concerns of the international community.”

The statements by Chinese spokesperson are partially true. It is reported that Lithuanian forces did commit human rights abuses against the migrants at border, it is unfounded if children were attacked with teargas. Lijian also failed to mention and acknowledge the fact that Lithuanian authorities have worked towards improving detention facilities’ conditions for the migrants. China, very conveniently gave a clean chit to Belarus by not mentioning its role in triggering the crisis at border in the first place. This comes at a time of strained relations between China and Lithuania after the latter permitted Taiwan to open a representative office within its borders.

But, in the hindsight, the human rights violations and abuses committed by Lithuania cannot be ignored. Parliament of Lithuania declared a state of emergency on November 9. Under the emergency troops were deployed on border with Belarus with authorization to border guards to use “mental coercion” and “proportional physical violence” to keep migrants from entering Lithuania.

On November 17, Ruslan Trad, an award-winning journalist tweeted a video allegedly showing Lithuanian security guards using dogs against migrants at the border. On November 3, Lithuanian National Radio and Television (LRT) reported at a refugees centre in town of Pabrade, officers used tear gas on migrants to settle an unrest. Reportedly there was no mention of children at centre when the incident took place.

Interestingly, the abuses and violation at border and country against migrants and refugees have been detailed by state funded media in Lithuania and accepted by the government officials. This highlights a sharp contrast as to what is common in China.

The slamming of Lithuania by Beijing is more politically motivated, citing tiff between nations over Taiwan. Moreover, it is well placed that Poland and Belarus have been responsible for some of the gravest violations and abuses against migrants and refugees amid the border row.