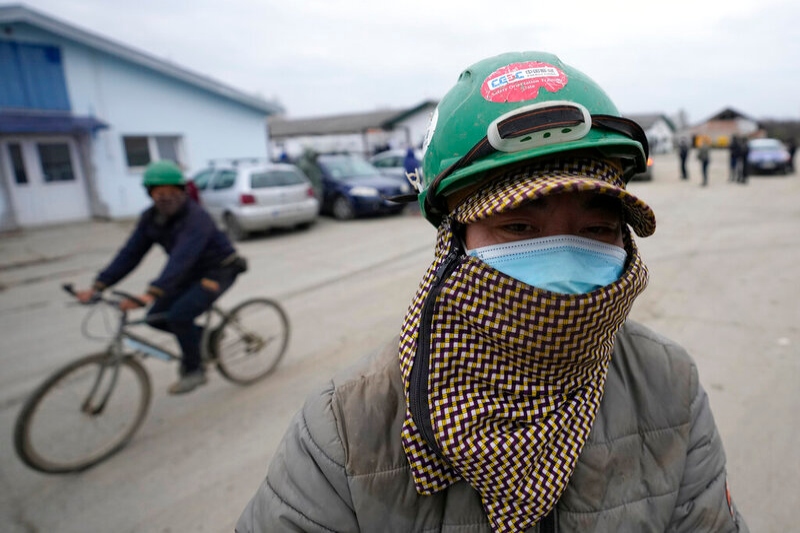 vietnamese workers at chinese factory in serbia cry for help

China – As the work for the construction of the first Chines tire factory rolls down in Serbia, numerous complaints about the violation of workers rights start to flood the news portals both nationally as well as internationally.

As per reports, these Vietnamese workers neither have proper accommodation or means to fight the Serbian winter and that is causing tins of health problems to them. They are being directed to work continuously, without a break so that they can be utilized by the employers optimally even though they are not getting half the pay.

These laborers are stuck in the plains of Serbia and due to it being a local issue, they receive no help from the local authorities as the officials feel that it will spoil their reputation if this matter gets an international presence.

The Vietnamese workers are helping the local officials build the first Chinese car tire factory in Europe and despite it being a huge affair, people are choosing to ignore the importance to their rights and safety that they need to survive in foreign land.

It was previously reported by some of the local newspapers but to gain the attention of many other international organizations, the Associated Press itself visited the site where it found that 500 odd workers are living in harsh conditions and are barely managing to survive the climate.

All of these workers are working for China’s Shandong Linglong Tire Co. who will be setting up the huge facility to mark its arrival in the European market. The project started when the officials from both the nations met and discussed ways they can improve their strategic partnership, for which one of the options was investments.

It is important to understand that this is a start for the two nations who are building a strong partnership and if these exploitative measures start from the beginning itself, then there are a lot of chances that it will continue which will be threatening for the workers community. It was only after numerous attempts that the human rights group came to know about the issue and they warned the entire nation an international community that these workers can be victims of human trafficking and slavery.