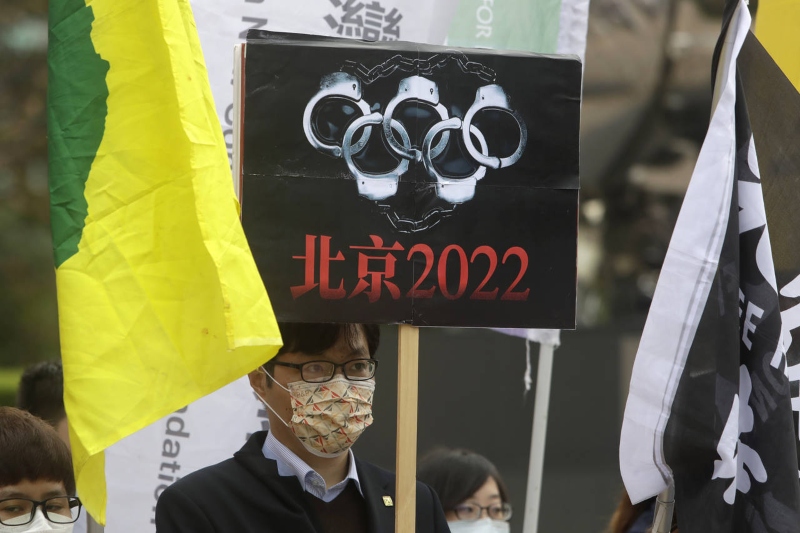 China – Despite being warned not speak about human rights issues at the forthcoming Winter Olympics just a week ago, many human rights activists are now urging athletes to show solidarity and speak up against such violations. Such human rights groups and even seeking support from sponsors and asking them to speak up against what has been called modern day genocide.

On an online press conference organized by the prominent HR organization Human Rights Watch, other activists have reportedly urged international attendants to voice their opposition to China’s hosting of the Games, which begin next week.

A week ago, Rob Koehler, the director general of the Global Athlete group, said in the seminar organized by HR Watch, “There’s really not much protection that we believe is going to be afforded to athletes. Silence is complicity and that’s why we have concerns. So, we’re advising athletes not to speak up. We want them to compete and use their voice when they get home.” Rule 50 of the Olympic Charter states that “no kind of demonstration or political, religious or racial propaganda is permitted in any Olympic sites, venues or other areas”.

China has been blamed for maltreatment of Chinese dissidents and the minority Uyghur and Tibetan populations residing in various parts of China. A diplomatic boycott is already in place when it comes to attending the games. A recent special permission has been granted to the top official of the UN to attend the games by Beijing, recently.

Unofficial estimated in the country’s western region of Xinjiang accesses 1 million people or more most of them Uyghurs been confined in re-education camps in recent years, according to researchers. An independent, unofficial body set up by a prominent British barrister to assess evidence on China’s alleged rights abuses against the Uyghur people concluded in December that the Chinese government committed genocide.

The Winter Games have been widely boycotted by many European countries including America, Canada, Australia and New Zealand as well. In its defense, Beijing has called such boycott as rubbish tactics to attack the sovereignty of China. The Chinese Foreign Ministry has further made a media statement stating that the Winter Olympics 2022 should not be politicized.