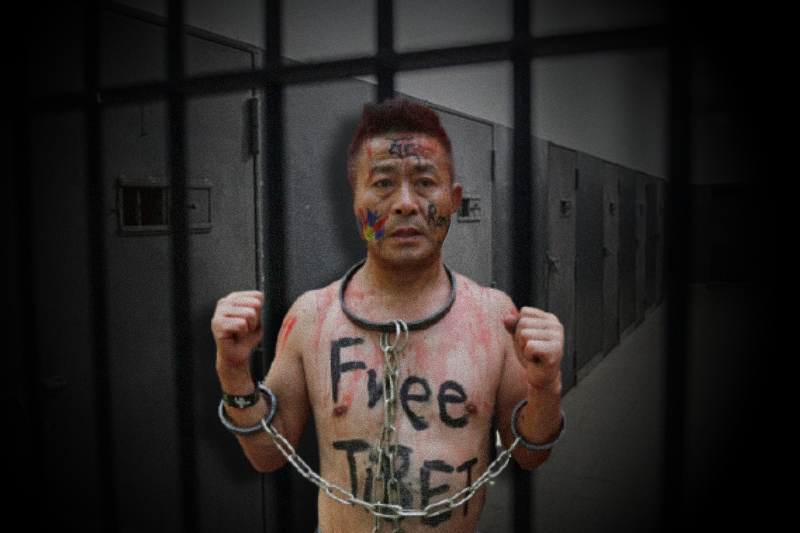 China – The Tibetan Centre for Human Rights and Democracy (TCHRD) in Dharamshala, Himachal Pradesh claimed that over 1,800 Tibetans are detained in Chinese prisons. The online database of Tibetan political prisoners developed by TCHRD was launched on Human Rights Day. The online database further shows the detailed report on 5,518 Tibetan political prisoners compiled since 1990.  Human Rights Day is commemorated every year across the world on December 10 under the supervision of the United Nations.

What does the report say?

TCHRD said that the online database report will be updated with new information procured from observers as the current database was compiled after reviewing older documents in TCHRD’s archive. As per the report by Phayul, the initiative to make the online database of the Tibetan political prisoners is in partnership with Geneva-based HURIDOCS’ (Human Rights Information and Documentation Systems) Uwazi application.

Researcher Tenzin Dawa said that 3,067 Tibetan prisoners have been released while 1,809 people are still currently detained in Chinese prisons. Reportedly, the database includes county-level GPS which coordinates with each prisoner’s place of origin. However, over 300 cases of detention remain unsolved because no information was received after the prisoners completed their sentences. TCHRD further urged globally to condemn ongoing Chinese atrocities on Tibetan soil that go unnoticed.

According to Human Rights Watch, Tibetans who were wrongfully imprisoned in connection with the 2008 protests remain difficult to assess. Earlier, a Tibetan Scholar was also arrested for writing a book criticizing Chinese rule in Tibetan areas. Reportedly, former prisoners who were detained as Chinese prisoners claimed to have been beaten with electric batons, butts of guns, and other heavy objects. Tibetans are often imprisoned by Chinese officials after unfair trials. They do not provide information about why they have been detained and where they are.