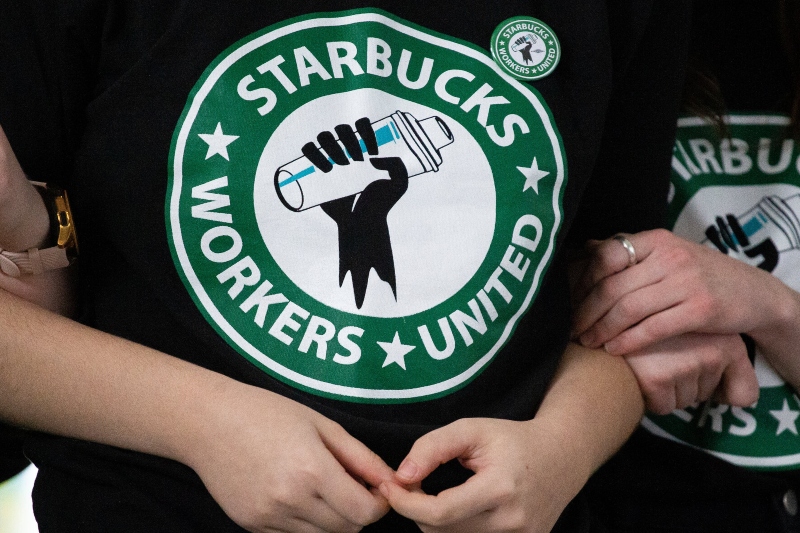 United States – Laborers at Starbucks have been in the news for quite some time now and their demands have been successfully put across to the media and the authorities and now after they have achieved their previously decided goal, they are looking to unify workers for Capitol Hill starbucks.

The union of labor did a successful protest in New York state and now they are moving towards unionization effort, bringing the coffee chain’s high-profile labor fight to its hometown. The employees at Starbucks filed a petition on Monday with the National Labor Relations Board to hold a union election Jan. 10.

Kevin Johnson, CEO of the Seattle-based coffee giant, said,“We do not see our desire to unionize as a reaction to specific policies, events, or changes, but rather a commitment to growing the company and the quality of our work.”

He also added there is an effort that unionizing them is extremely important as it will be beneficial so that future partners may participate with Starbucks in due course. However, Starbucks did not comment on the Seattle store and its development around it.

Another Stabucks official stated that they have been extremely clear from the very beginning that they do not expect any union between the top brass as partners and they still maintain the same ground.

This is a turbulent time for the American labor market and the push from the union’s side will make the situation all the more sensitive than it already is. The kind of labor shortage the nation is witnessing, the employees have started to leverage the opportunity and their requirement.