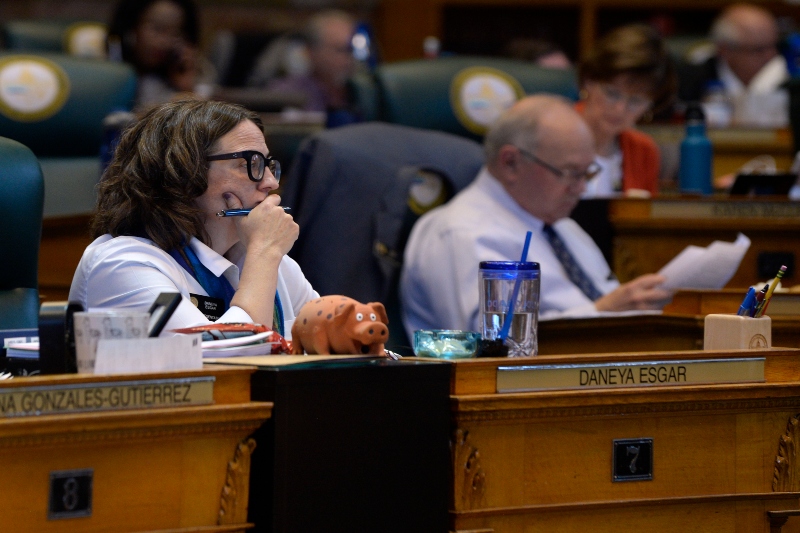 United States – Democrats are looking to woo workers in Colorado as they start discussions about changing policies related to labor rights and their implementation. They are reportedly aiming to take a more natural next step in their push for a pro-union context.

They will attempt it by allowing more pro public sector employees in Colorado who will be joining the list of rights with a bargain over pay and working conditions. The plan has been concluded after Democrats worked across two legislative sessions in 2019 and 2020.

The two legislatures have been trying to get into agreement with the government so that in future, Jared Polis guarantees a bill that would promote union leaders to engage in collective bargaining in front of roughly 30,000 people who are currently working in the Colorado state government.

After much delay and effort, the legislatures succeeded and Polis announced his support ahead of the outbreak of the pandemic. As per the latest development, he has already signed the policy into law and last month, he agreed to ratify a new contract, which is the first of its kind in Colorado.

This came after years of struggle that included things like huge costs of living, more paid time off and other certain changes that could prove to benefit for some while disadvantage for others. Now that it has passed, the bill will be put into effect after all public employees are considered and not just those working for the state. Senate Majority Leader Steve Fenberg came forward to support and sponsor the bill, “If you’re a worker, no matter who your employer is, you should have some basic rights.” According to the senator, the public sector workers are not being given the same level of negotiating rights as the private sector workers.