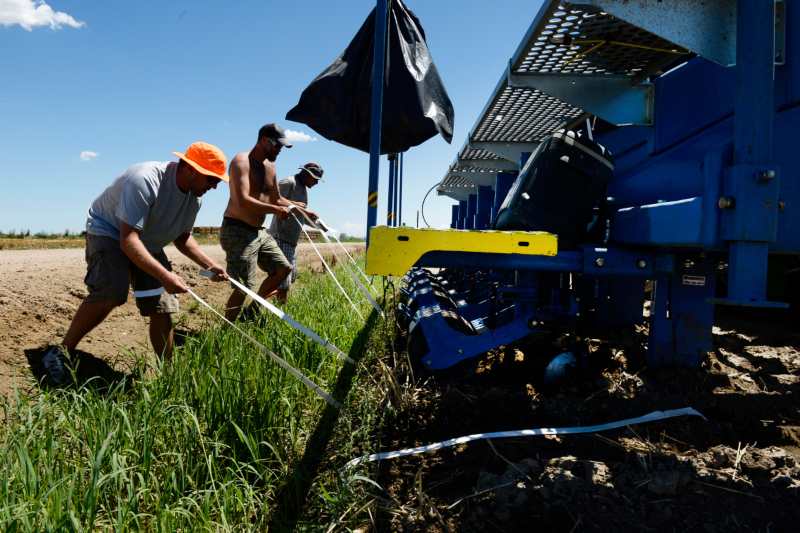 One of the key propagates of the bill, Senator Jessie Danielson, said, “Generations of workers have been exploited for profit.” While advocating for the bill in front of the Senate Business, Labor, and Technology Committee, Danielson said that farm workers have been victim to a series of abuse, including long working hours in all weather conditions, poor living and housing conditions, and lack of proper medical cover, etc. “The pandemic brought the struggle of these essential workers to the forefront,” Danielson said.

Angeles Mendez, regional head for the Western Slope for Project Protect Food Systems, said, “Instead of being grateful to them, we treat them as being expendable. If you break, no problem, we’ll replace you. At what point will we start treating people like people, like humans, instead of modern slavery?” The Colorado-based organisation fights for the rights of agricultural workers.

“Our members and workers’ hours often are determined by weather — trying to protect animals and crops from hail, or from the freezing that we saw on the Western Slope that devastated the peach crop last year,” said Taylor Szilagyi, spokeswoman for the Colorado Farm Bureau, an industry workers’ rights group. “In these emergencies, it’s all hands on deck, and our workers don’t fit into a regular 8-to-5 job.”

The organisations opposing the bill argued that it would shift the financial burden on individual farmers, who usually work with lesser margins, hard pressed due to the volatile market prices and erratic weather conditions, which impose serious threat to their crops and livestock. Valerie Collins, a former National Labor Relations Board attorney, stressed, “We’re not talking about benefits or perks or vacation. We’re talking about the bare minimum of money needed to keep yourself alive.”