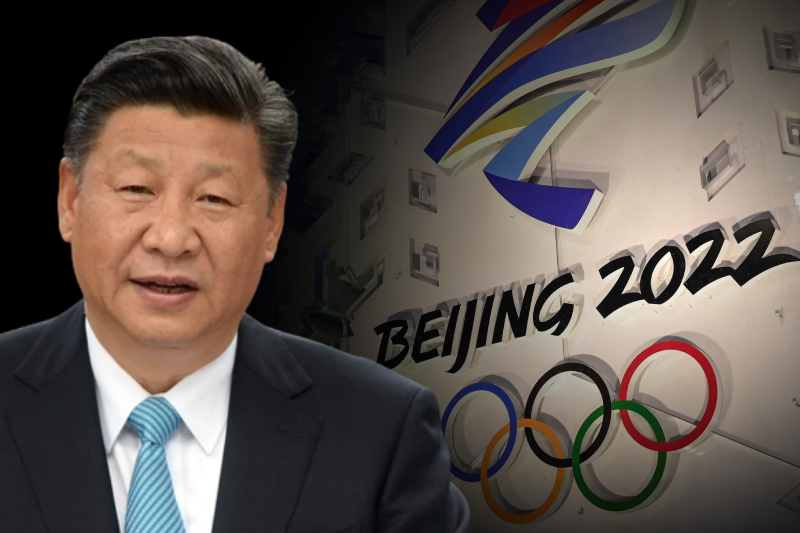 China cracks down on dissent ahead of Olympics

China – Ahead of Friday’s opening ceremonies at the Beijing 2022 Olympic Winter Games, human rights activists and journalists are receiving police warnings and censorship of their social media platforms.

A Beijing-based human rights activist Hu Jia wrote in a tweet that China’s state security officials were summoning activists in China to question them. The officials warned them to stay silent on China’s ongoing genocide and crimes against humanity in Xinjiang.

An author Zhang Yihe and prominent journalist Gao Yu said that they had lost their access to the WeChat application. WeChat is China’s most popular social media platform.

Academics including Guo Yuhua, the outspoken Tsinghua University sociologist, and He Weifang, the Peking University law professor, also talked about warnings from officials.

Wang Yaqiu, a senior China researcher at Human Rights Watch, said that it was expected from Chinese officials. Yaqiu revealed that Chinese authorities were worried that online criticism by Chinese citizens, activists, and journalists might ruin their image ahead of the opening ceremonies of the Olympics.

Many activists believe that the Chinese administration is committing crimes against humanity in the northwest region of Xinjiang, China. The Chinese authorities are responsible for cultural persecution against Uyghurs and other Turkic Muslims. The Xinjiang region is home to various ethnic groups including 12 million Uyghurs, Kazakhs, and other Muslim groups. They have faced systematic oppression by Chinese authorities.

In December, the United States President Joe Biden signed a law to ban imports from Xinjiang and allowed for sanctions on individuals taking advantage of forced labour in the country. Earlier, the White House alsoannounced a diplomatic boycott of the 2022 winter Olympics in Beijing.