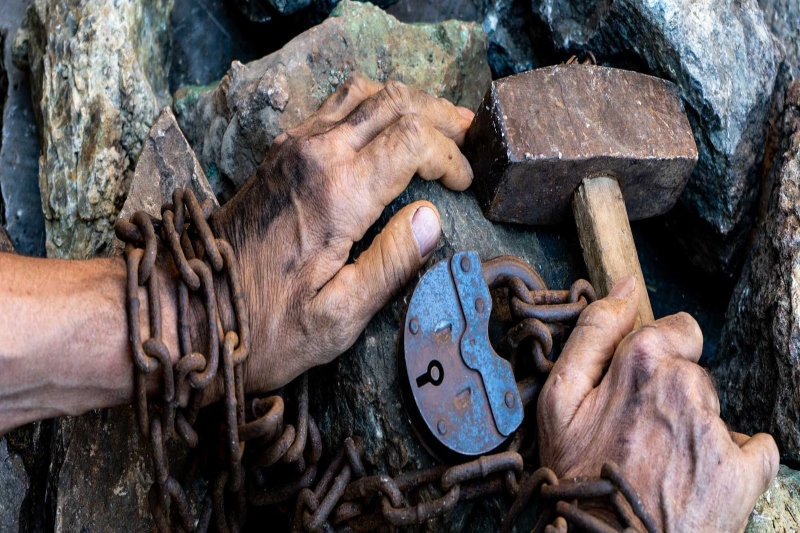 The United States is sticking to its newly announced labor laws especially concerning forced labor from China. As per a report, the US officials stopped goods brom being transported to different places in the US on suspicion of it being the result of forced labor.

The revelation stresses that there were boxes filled with sneakers, clothes and other things headed to Atlanta but they were stopped from being transported. These goods, even though they were listed to be made in Vietnam,  Customs and Border Protection inspectors detained the goods because of “reasonable suspicion“.

The officials felt that these products were actually made in the cotton harvested region of China–Xinjiang. This is where the most suspicions of forced labor have risen in recent years due to the Uyghur population.

There are more than one million Uyghur’s camped in Xinjiang and they all are being prone to forced labor practices, alleges human rights groups. If the case was the previous year, there might not be an issue with the customs department but this time, customs officials are detaining hundreds of millions of dollars of goods as they are allegedly the result of forced labor.

These products are not exactly specific to a  certain country rather those which Americans consume on a daily basis. Be it clothes or palm oil or tomatoes and rubber gloves, everything used to be imported from China but with the rising concerns of human rights violations, the US administration had decided to put a full stop on importing these goods.

Chinese cotton is one of the major products to be affected by the new changes. Xinjiang is known to produce 20 percent of the world’s supply of cotton. As per the data, nearly 75 percent of the import shipments among the 1000 samples are suspected to have cotton produced by this area itself.

Since the 1930s the US has been involved in this process of discouraging human rights violations but 5-6 years after this, people started to exploit the loophole in the American trade system which essentially made it imossiel for the trade officials to stop importing to any place even if they suspect forced labor.

Earlier also it was China who came under scanner, but it was long before. In the 1950s, it was only twice that the country stopped good imports while in the 1990s, it was in total 30 times that the import was restricted. But given the current circumstances and the situation, the American administration is taking a stricter and more active approach toward stopping the chinese imports that have slightest of relation with the Uyghur muslims.