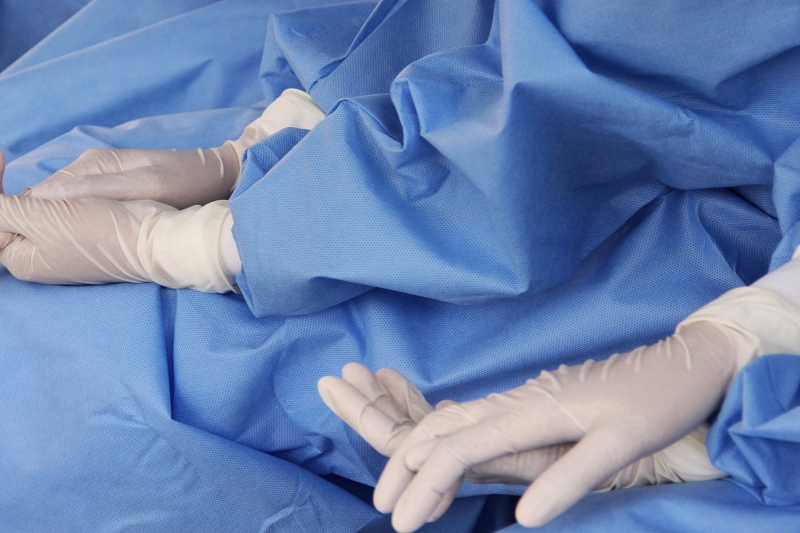 United Kingdom – Practicing what one preaches is how one would lead by example. Governments all around the world are trying to be calculative about the migrant workforce so that not only is limited pressure on the nation but also better safety practices for them but somehow they are miserably failing.

The UK parliament supplied workers with rubber gloves that are a result of forced labor and they have been banned in the United States and Canada. After the reports about the exploitation came forward, the government carried an investigation into Supermax.

Under the investigation, Supermax’s PPE products were withdrawn from the NHS merely a year after the firm won a £316m Covid-19 contract. Supermax has been reportedly forcing migrant workers in Malaysia to work excessively, beyond the required working hours.

The complicated pattern of working is taking  a toll on their health and when they try to speak up against this exploitation, they are being threatened to not receive their payments. Several migrant workers have also gone into serious debt and are living in questionable circumstances.

When confronted by the company about the same, they assured that they are once again checking the goods and supply chain to review the international standards. The report was confirmed by the US Customs and Border Protection agency

The government itself is now in question after the catering staff was found to be wearing the banned gloves. To this, House of Commons Bill Esterson, also Labour’s shadow trade minister stated, “For more than five years, the Government has been warned about the use of forced labour in the manufacture of protective gloves in Malaysia, and done precisely nothing in response. “ He further clarified that the use of these gloves was a result of the delay and hence it  has not just spread through the NHS but also into the parliament. Parliament also released an official statement through spokesperson on its approach towards slavery saying that the lower house is strict about not tolerating such modern slavery approach.