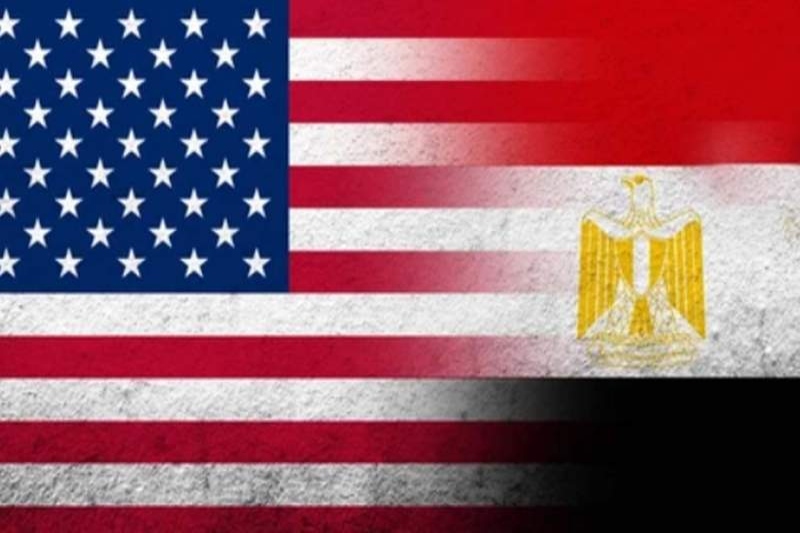 US sits on $130 million announced for Egypt

The United States has withheld military aid that it had earlier announced for Egypt due incidences of human rights violation in the Arab country.

The announcement came on Tuesday as the spokesperson of the US state department said that the Biden administration has decided to hold $130 million military aid to Egypt till it sees some improvement in measures taken to ensure human rights in the country.

This particular move to hold back the military aid is countering the previous government’s policy overriding a congressional check on the military aid. Trump’s government had announced $300 million worth aid for this fiscal year citing the best interest of the US in terms of security but al-Sisi has not been granted the same this time.

The spokesperson, on further asking details about the matter, emailed the response from the White House saying, “We are continuing to discuss our serious concerns about human rights in Egypt.” Experts assume that this decision is in line with fainting public trust which after Trump has already sent $300 million aid.

The spokesperson further added that Blinken will only go forward with this $130 million if Egypt steps up its efforts to address specific human rights relation conditions. A report by Reuters revealed that an inside source said that the US administration will approve $170 million but will withhold $130 million and make it available for Egypt in the upcoming fiscal year when the Sisi led country improves its record.

Dismissing repeated US concerns, Egypt’s president has maintained that there are no political prisoners in the country and the nation is running peacefully with stable governance.

Since 2017, the American government has been assisting Egypt with $1.3 billion assistance, helping it for better management after 2013 dismissal of the Muslim Brotherhood. However, even though the US government stresses in its conditions for human rights, human rights organizations such as HRW and Amnesty believe that if there was any sincerity to this decision, the US should have withheld the whole amount and not just $130 million.