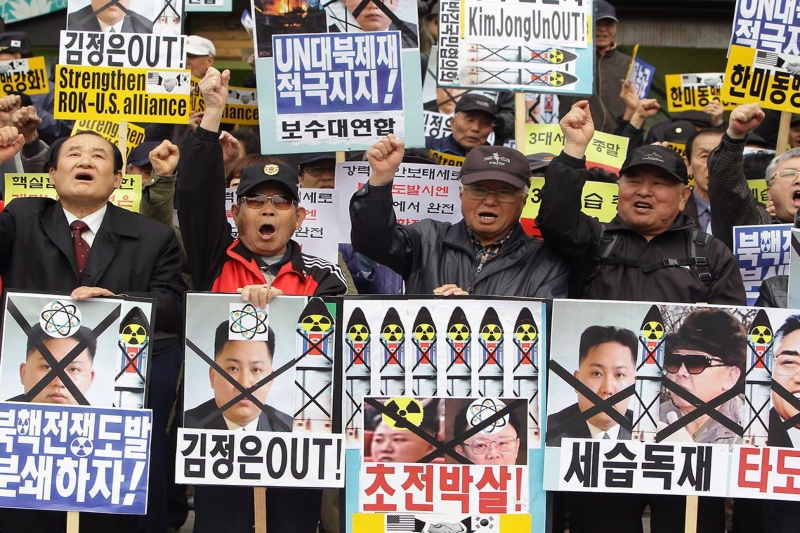 The resolution condemned systematic and gross human rights violations in and by the Democratic People’s Republic of Korea. The UN resolution also expressed concern over the continuing reports of violations of human rights in North Korea that includes torture and degrading treatment of human beings.

The resolution calls on the North Korean government to shut down its political prison camps too. The UN also said to ensure that people get vaccinated quickly. The UN asked for “timely delivery and distribution of COVID-19 vaccines to North Korean citizens.”

How people are treated under Kim Jong Un government

Ever since Kim Jong Un came into power, the North Korean people started trying to get out of the country. They were treated brutally and they were not allowed to leave the country. Even during the Covid-19 pandemic, Kim increased controls and pressed China to tighten measures on the border, so that people cannot leave the country. People complained that after Kim became leader, he did little to improve their lives. Reportedly, there are more people dying from starvation in North Korea.

A Seoul-based human rights group said that at least seven people have been put to death under the Kim government for reportedly watching or distributing K-pop videos. He started controlling the lives of the people. US-based Human Rights Watch said that after Kim came into power, corrupt practices were normalised in the country, and government demands for unpaid labour started increasing.