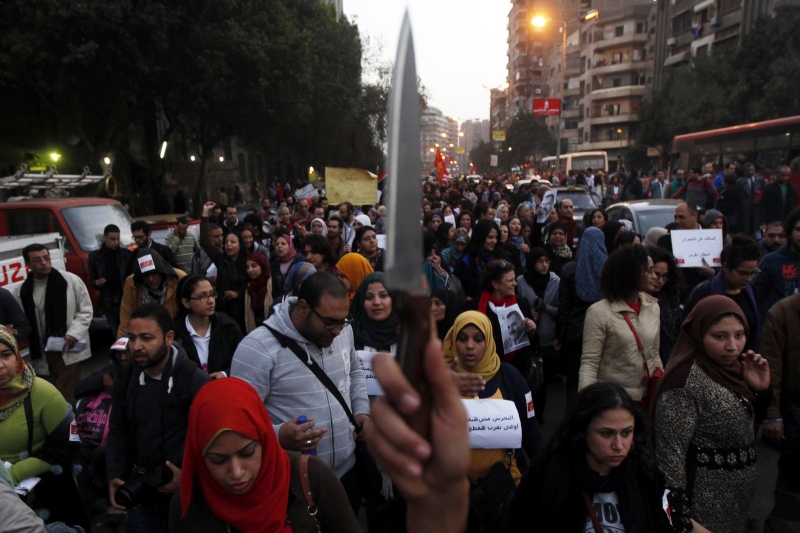 Egypt – Increasingly harassed by Egyptian authorities, an 18-year-old human rights organization is closing shop.  The Arabic Network for Human Rights Information is closing its doors to the world permanently. They worked actively in Egypt, Africa and Middle East.

Founded in Cairo in 2003, the group worked relentlessly to save human rights. It has been under threat by Egyptian authorities in various ways- ongoing verbal threats, harassment, theft at their premises, arbitrary arrests, prosecutions, the organization took to Twitter to state how Biden administration was simply funding such bullies for no rhyme or reason.

They also published a formal statement on their website and across the social media as well stating that as the last standing independent human rights group in Egypt, they were forced to close themselves down. The ANHRI, they said had got tired of resisting a regimental government’s harassment for years together. The organization is known to have transparently stated many human rights violations through reports it produced.

The organization is headed by Egyptian lawyer and human rights activist Gamal Eid who has been personally reporting numerous acts of harassment by local authorities, including a 2019 attack at his house, where he was beaten up and splashed with paint by unnamed individuals who are believed to have been undercover agents.

Ever since its establishment in 2003, the Arabic Network for Human Rights Information worked extensively on providing thorough analysis on freedoms in Egypt, Africa, and the Middle East. The organizations’ work gained special significance amid the 2011 Arab Spring due to the unprecedented changes in political life in the Middle East.

However, Egyptians have been reporting increased scrutiny and government harassment suffered by human rights and political activists who have been critical of President Abdel Fattah Al-Sisi since 2013.