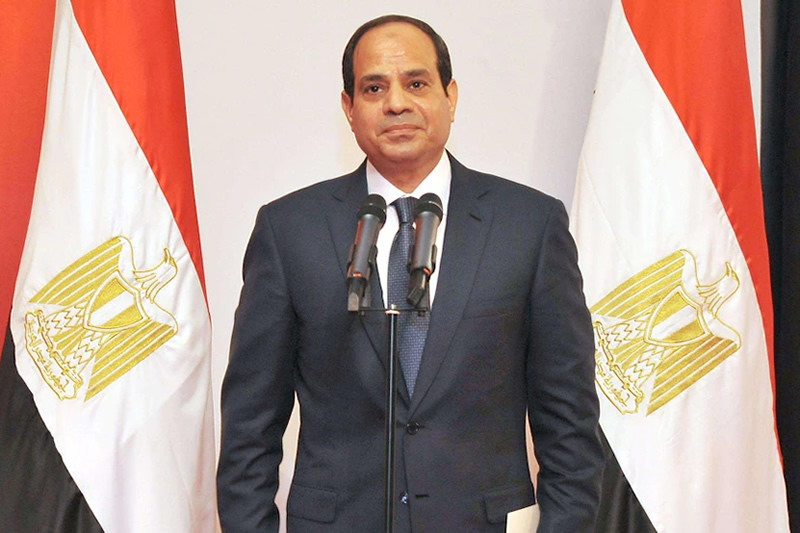 Egypt – Egypt has finally released a human rights strategy for the first time in decades in September under quite a lot of criticism. The country is known for having throttled free press and speech forever. Many human rights groups feel this is a way for Egyptian President Abdel Fatah al-Sissi to shut up the disgruntle and repeated protests by the Western world.

The timing of his release of the document couldn’t be better timed. Sissi released the document days before the Biden administration was going to announce its actions against Egypt. Washington was planning to impose new human-rights-related conditions on $130 million of the around $1.3 billion in assistance the United States provides to Egypt each year.

The rule of the stick seems to work everywhere. Under the strictness conditions that US was to place on Egypt, the United States include that Egypt end prosecutions in Case 173, which investigated civil society and rights groups, and either drop charges or release 16 individuals whose names have been raised by U.S. officials with the Egyptian government.

Defending the document’s sanctity, Alaa Roushdy, Egyptian assistant minister of foreign affairs for human rights has said, that the nature of the document is purely national in nature. However, it seems like an action that was taken to protect itself from backlash from America.

Apparently, it’s been an initiative trying to see the light of the day, for a last several years. The document spans more than 70 pages and outlines a government plan to safeguard civil, political, social, economic and other human rights over the next five years. The strategy notes some key concerns raised by rights groups, including over pretrial detention, which advocates say has been used to jail defendants indefinitely. The 2018 Annual report released by the US State Department in March 2019, clearly stated several counts of human rights abuses by Egypt including “arbitrary or unlawful killings by the government or its agents, forced disappearances and torture.”