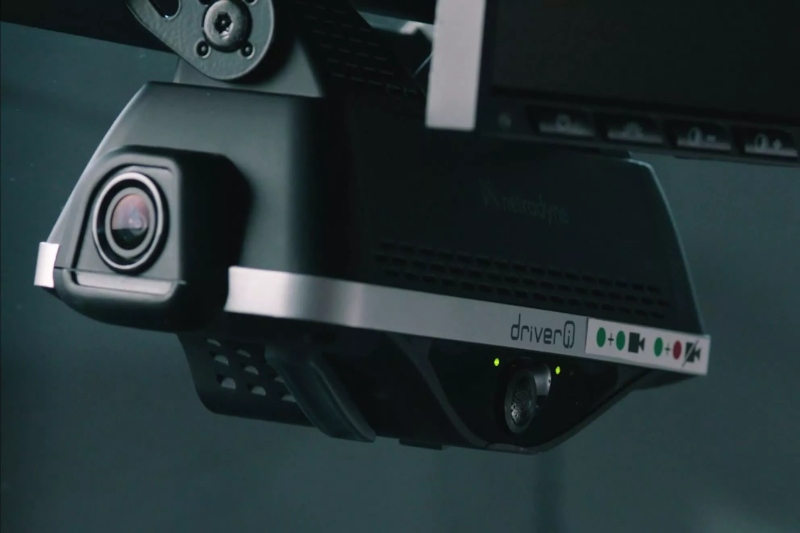 United States – Amazon is installing AI-powered cameras in more delivery vans, a move that privacy campaigners have criticized as “creepy”, “invasive”, and “excessive”.

The cameras track how drivers in the United Kingdom behave on the road and offer voice alerts if they speed or brake suddenly, as well as assigning a score to them.

In the United Kingdom, two cameras are being mounted on Amazon vans, one facing the driver and the other facing the road. Big Brother Watch has appealed for the installations to be halted.

“This type of targeted surveillance may actually distract drivers, not to mention demoralize them. It is detrimental to workers’ rights as well as privacy” Carlo continued.

Last year, Amazon launched its AI cameras in the United States, using them to determine driver pay and retention.

According to private documents obtained by The Information, it developed a points-based system to detect when drivers were taking their eyes off the road, tailgating, or even sneezing.

According to an investigation, the rollout of Amazon’s surveillance tool to monitor drivers forced at least one to resign. Last year, more than 200 workers signed a petition demanding that the e-commerce be forced to halt its “labour surveillance”.

According to an Amazon spokesperson, the cameras give real-time notifications to increase safety. He added that accidents were down by 48%, stop sign infractions were down by a fifth, and the number of drivers not wearing seatbelts was down by 60%.

5 Best Client Gift Ideas To Impress Your Clients In 2022