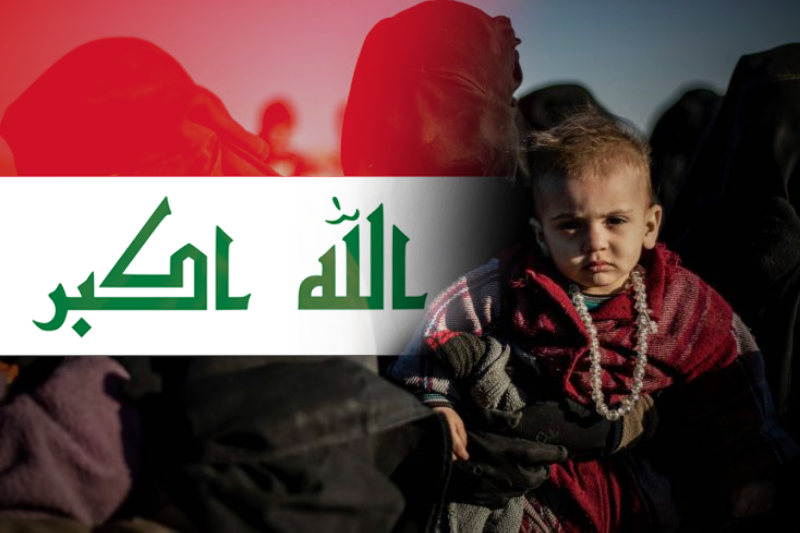 Iraqis continue to suffer amid “limited progress” on protection of rights

Iraq – Latest issued report by United Nations on Thursday, titled ‘Update on Accountability in Iraq’ has revealed that Iraqi people are still struggling under failure to protect their rights with limited progress leading to continued abuse and violations against the people.

“The Government of Iraq admittedly operates in a complex environment, including within the context of stalled government formation,” said the UN report, jointly published by the UN Assistance Mission there (UNAMI) and the UN human rights office, OHCHR. “However, continued impunity for killings, disappearances, abduction and torture of activists, undermines the authority of State institutions.”

The report by United Nations notes that during the period of May 1, 2021 and May 15, 2022 there was a surge in violence that was politically motivated. This period marks the pre and post election time in Iraq.

Last year in October early parliamentary elections were held in the country after “unprecedented wave of country wide demonstrations in 2019”. There was violence, use of extreme force, kidnappings and targeted killings during this period.

‘Limited progress’ to protect the rights of Iraqis

The authors of report have further noted that the people in country who chose to express dissent are subjected to “a chilling effect on the rights to freedom of expression and peaceful assembly”.

The report continues to offer certain recommendations to the Government of Iraq in this direction – “conduct prompt, independent and credible investigations of all alleged human rights violations and abuse perpetrated against protestors, activists, journalists, and critics”.

There is mention of international responsibility as well in the report. The authors have advocated funding and programmes for country’s police and judicial system to help in their structural capacity.