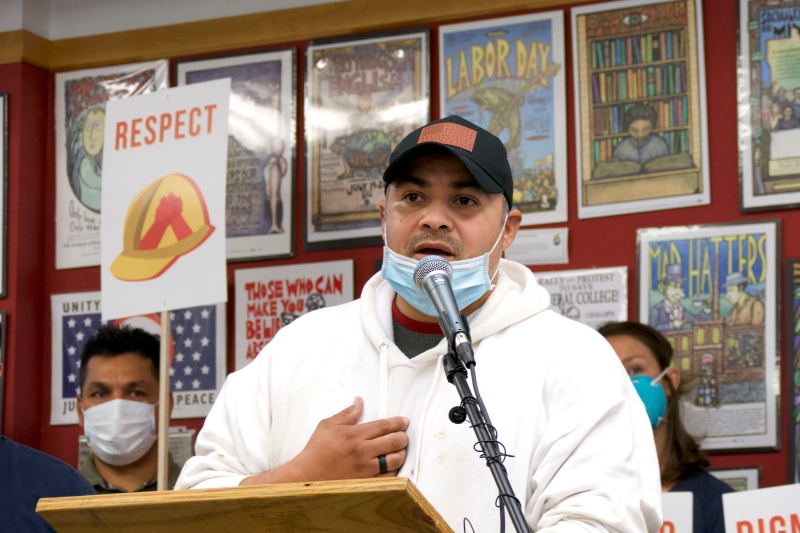 United States – Worker abuse seems to be rampant in Minneapolis. Labour is coming cheap as they are not being paid their worth, especially in the construction industry.  Centro de Trabajadores Unidos en la Lucha (CTUL is an organization that is launching the Building Dignity and Respect Program in order to stop worker abuse. Most exploitation happens against non-unionized workers.

Within the construction industry, such workers face abuses such as wage theft, physical and sexual assault, human trafficking, and lack of access to fair wages and safe conditions, routinely, according to CTUL.

The program has started to educated the construction workers about exploitation and how they need to understand their rights too. Additionally, the programme is also meaning to get the promoters to create a fund that would compensate workers whose wages are stolen. In addition, developers would have to provide workers with safety training and inform them about details such as wages and hours.

Wage stealing is still real; and no one does anything to stop it. Developers need to take onus of this and stop it. Non-union workers anyway earn 10-20 percent less than those that are unionized. The Illinois Economic Policy Institute has found out through a study that these workers are less likely to have access to health insurance, sick leave, and a retirement plan too.

Earlier on, in addition to YellowTree, United Properties, and Solhem Companies, CTUL has previously called on other Twin Cities developers, including Doran Properties Group and MWF Properties, to adopt the standards. None of the companies responded to Sahan Journal’s repeated requests for comment. In December, CTUL sent 11 developers letters asking for a meeting with them. Although one agreed to meet with CTUL, no developers have joined the program.