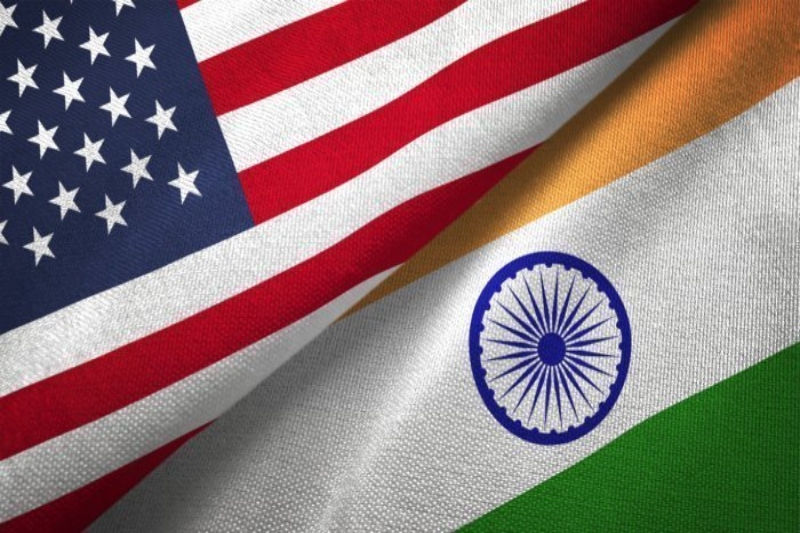 State Department Spokesperson Ned Price told reporters on Thursday, “We’ve condemned the offensive comments made by two BJP functionaries.” However, he welcomed the action taken by the BJP to suspend Nupur Sharma and Naveen Kumar Jindal. He further said, “We regularly engage with the Indian government at senior levels on human rights concerns.”

While responding to a question by a reporter, he said, “We encourage India to promote respect for human rights. Indian people and the American people believe in the same values: human dignity, respect, equality of opportunity, and the freedom of religion or belief.”

How did the entire controversy start?

Nupur Sharma made inflammatory remarks about the Prophet during a TV debate on an Indian channel. Later on, Naveen Kumar Jindal took to his official Twitter handle and posted a tweet which triggered a massive nationwide outrage. He had made controversial remarks against Prophet Muhammad. Subsequently, protests against India started in Muslim nations. Some Muslim leaders also demanded an action to end Islamophobia in the world.

Later, BJP issued a circular saying that this was Sharma’s statement and that BJP had nothing to do with it. BJP also suspended Sharma from the party’s primary membership and expelled its Delhi media head Naveen Kumar Jindal over the incident.

The incident was also discussed at an Association of Southeast Asian Nations (ASEAN)-India meeting on Thursday.