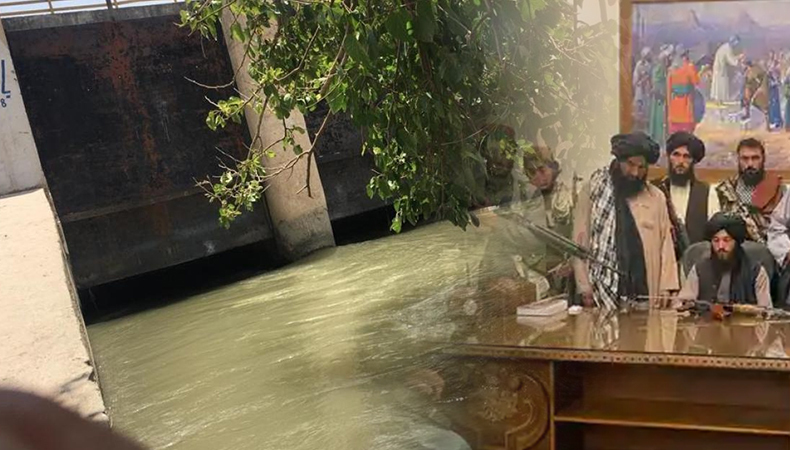 bodies dumped after execution found by hrw in afghanistan

Afghanistan – It has been revealed through Human Rights Watch that Taliban has been systematically executing, leading to forcible elimination of alleged members and supporters of the Islamic State offshoot in the eastern part of Afghanistan.

Bodies have been mercilessly dumped in the canals of Nangahar and Kunar provinces east of Kabul. Residents have discovered now and then more than 100 bodies since Taliban took control over the government in 2021.

Search operations have always been abusive and forced. These also include residents who might have helped or sheltered members of the Islamic State of Khorasan Province (ISKP) armed group, the Afghan affiliate of the Islamic State (ISIS). Most arrests and detainments have happened without any legal proceedings or proof that those men who were arrested were actually members of any of these organization.

Taliban forces have beaten residents and have detained men they accuse of being ISKP members. An unknown number have been summarily executed – shot, hanged, or beheaded – or forcibly disappeared. According to Patricia Gossman, associate Asia director at Human Rights Watch, “We investigated an emptied canal in Nangarhar in which over 100 bodies have been dumped between August 2021 and April 2022. Taliban authorities appear to have given their forces free rein to detain, ‘disappear,’ and kill alleged militants.”

In November last year, HRW found some 54 bodies of men in highly decomposed state, tortured with body parts severed or throats cut and heads missing. The stretch of 15 to 30 kilometers of a literally dried up canal showed signs of deep human rights violations. Between The United Nations has reported that Taliban operations against ISKP “rely heavily on extra-judicial detentions and killings.”

Over a number of years ISKP has carried out bombings particularly targeting Hazara, Shia, and other religious minority communities, as well as against Taliban and former government forces. The armed group springs from a minority violent stream of Salafism, a movement that looks back to the earliest years of Islam for moral guidance.