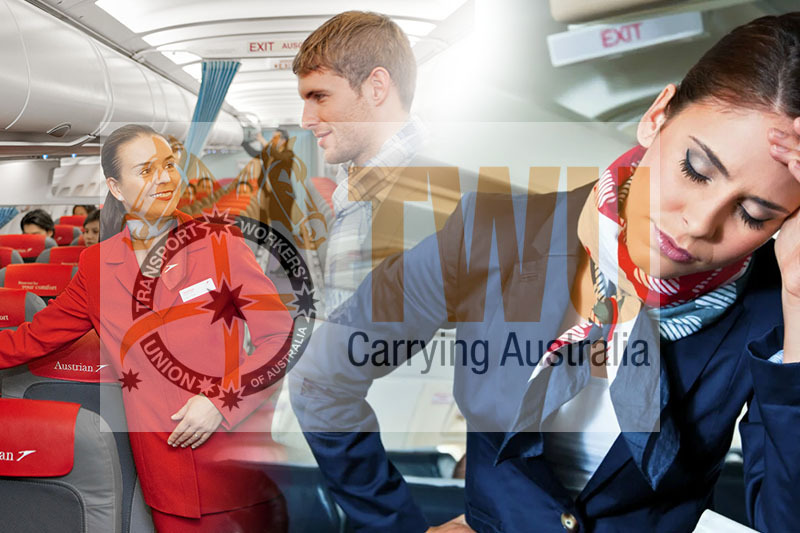 twu shout out for flight attendants bill of rights

United States – A Flight Attendants Bill Of Rights is the order of the day when it comes to airline service staff, who are not willing to take anymore harassment and abusive behaviour from passengers. Post Covid-19, people have become unruly and difficult to deal with.

They were trying to communicate and express their feelings and are doing so through the TWU’s nationwide campaign, that states that ‘Assault Won’t Fly’, and the need to combat the rise in assaults by unruly passengers.

According to the members of TWU, the bill should outline the necessary protections lawmakers should include in the legislation, such as universal safety protocols, comprehensive and clear guidelines for reporting assaults, regular training and self-defense courses for flight attendants, and increased support and transparency for airline workers who face abuse.

Those indulging in unruly behaviour do so because they know they get away with it. There is really no redressal to check their unruly behaviour. Despite the FAA’s “zero tolerance” policy, abusive passengers are often let on another flight immediately after assaulting or harassing a worker.

TWU says it intends to use responses to better track incidents, provide support and guidance to workers, and advocate for greater protections for all airline workers.