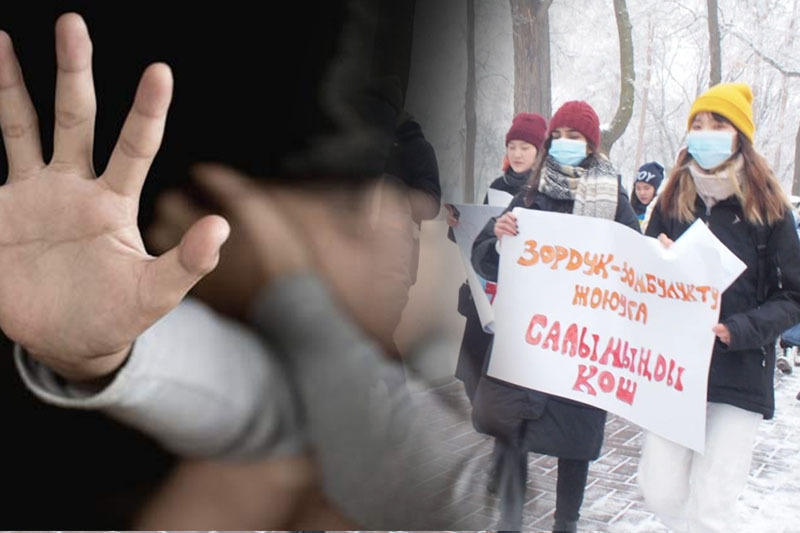 Kyrgyzstan – A disturbing child rape case in Kyrgyzstan, a country in Central Asia, has sparked protest, with many demanding actions against the perpetrators. This week, women rights activists in Kyrgyzstan staged rallies in Bishkek, the capital of Kyrgyzstan, and Osh, the second-largest city in Kyrgyzstan, in protest of violence against women.

In a horrifying and shocking incident, a 13-year-old girl was raped repeatedly over a six-month period by four men, two of whom are police officers, in Bishkek. The horrifying incident recently came to the attention of the media and has sparked outrage in Kyrgyzstan.

Justice for the girl

According to Kyrgyz media outlet Kloop, 20 people attended a rally in Osh near the police department building on July 8, demanding justice for the child. Nearly 200 people also attended a rally outside the Sverdlovsk District Court in Bishkek, urging the authorities to take violence against women and girls seriously.

Human rights activists in Kyrgyzstan also issued an appeal to President Sadyr Japarov to address the plight of women and young girls in Kyrgyzstan.

What happened to the case of the rape of the 13-year-old?

Women and young girls in the country are reportedly harassed by the perpetrators or police. If they file complaints against the accused, women are often pressured by police and courts.