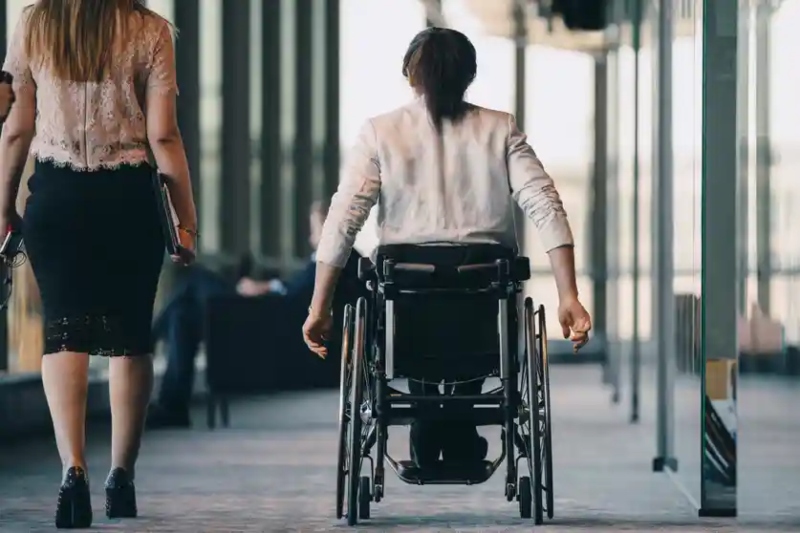 United States – A bill has been introduced in the Mexican senate by a prominent majority party leader, aimed to amend the country’s legal framework that is going to present further restrictions over rights of people with disabilities in the country.

This proposed bill, second under six months, would amend Mexico’s Federal Civil Code to introduce the concept of “differentiated capacity” and “differentiated support” in legalized decision-making, “authorizing judges and notaries public to determine whether a person with intellectual or psychosocial disabilities has the capacity to make legal decisions”. Just on the basis of psychiatric and psychological evaluations of a person to assess and analyze their capacity to engage independently in legal actions, a third person can be appointed as a guardian to make decisions on their behalf but without their consent. Under current law, this determination can only be made by judges.

These amendments to the law can cancel all independent legal actions of people with disabilities intellectually and psychosocially, unless taken with help of an appointed support person who has been empowered to function as a ‘substitute decision maker’.

Experts raise concerns that “if adopted and implemented, the bill would lead to violations of fundamental rights, including the right to hold and administer property, to inherit, and to marry, in direct contravention of the Convention on the Rights of Persons with Disabilities (CRPD)”.

The Committee on the Rights of Persons with Disabilities has strongly criticized Mexico for these amendments that can violate rights of a certain group of people. Last week, the Committee issued its Concluding Observations on Mexico’s periodic review obligations and put forward its concern in relation to the “provisions in the Federal Civil Code … that contain rules on legal incapacity and guardianship for adults with disabilities, despite a judgment by the National Supreme Court of Justice of 2019.”