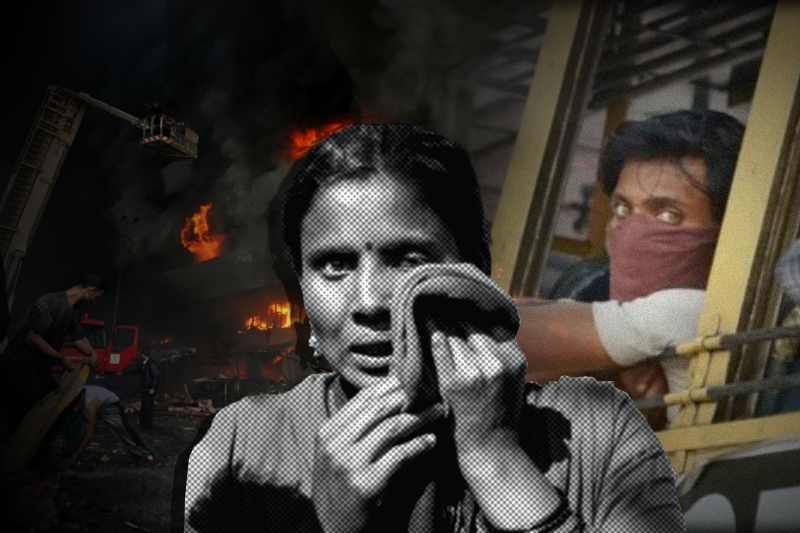 India – A large number of migrant workers from Bihar left for their homes on Tuesday from Kashmir’s Pulwama district after the terror attack on Monday. Some other migrant workers are also preparing to leave Kashmir.

Two migrant workers suffered gunshot injuries in the latest terrorist attack. Pappu Yadav, a resident of Siktour village, said, “It was around 1.30 pm on Monday. We were having our meal in small groups when suddenly gunshots rang out, leaving two of us injured.” All the workers were working at a place in Lajoora.

The 17 workers from the West Champaran district of Bihar saw two armed terrorists standing near a four-wheeler. The terrorists were aiming at them with firearms. The migrant workers started pelting stones to protect themselves. They escaped in their vehicles, but two migrant workers got injured due to the terrorist attack. According to the Hindustan Times, the two injured workers have been identified as Patalkaleshar Patel and his father Jokhu Patel.

As many as 250 workers from West Champaran’s Kolluwa Chautarawa panchayat work at Lajoora and Puchhal in Kashmir’s Pulwama district. They all came to Kashmir in March to earn money.

Deena Chaudhary, a migrant worker from West Champaran, said, “We all are ready to leave for our homes because the situation here is not good.”

A large number of migrant workers have confined themselves to their rooms after the latest terrorist attack. Bechu Baitha, a resident of Pakari village in Kolluwa Chautarawa panchayat, said, “We are only waiting for our wages to be paid.”

However, some migrant workers reached the Awantipora railway station. Rajeev Kumar, a resident of Nuniya Toli in the West Champaran district, said, “Why should we care about anything if we can manage our travelling expenses.” Shrimati Devi, whose husband is away in Kashmir, said that there’s no point in risking lives.