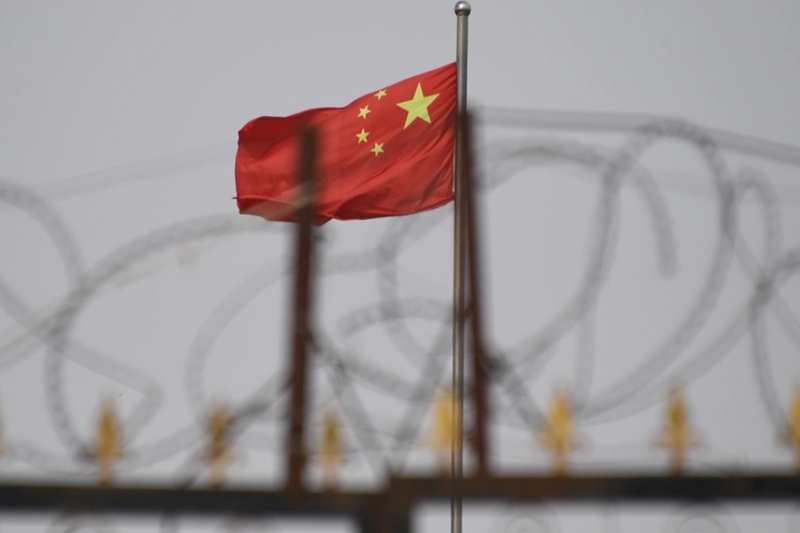 China – Asian women and Chinese journalists are the new targets of the Chinese Communist Party (CCP) network, according to a new report, which states that women of Asian descent face the worst kind of online trolling.

The CCP network reportedly conducts a coordinated and large-scale online information campaign against high-profile journalists at leading media outlets including The Economist and The New York Times.

What did the experts say?

According to media reports, Fong is among the women named in the ASPI (Australian Strategic Policy Institute) report who have faced the latest harassment and trolling. ASPI researcher Albert Zhang said, “This campaign shows that the Chinese government is very likely increasing the sophistication of the campaigns that harass these women.”

According to VOA, the goal of the current campaign is to discredit women’s work in media organizations. The Canberra-based think tank also claimed that the inauthentic Twitter accounts troll Asian women on social media platforms.

The campaign includes a spectrum of psychological abuse, harassment, mass trolling and threats in both English and Mandarin languages.

Reportedly, the CCP has a problem with women of Asian descent who have public platforms, opinions and expertise on China. They want to suppress their voice. They don’t want to hear anything against China or the Chinese government.

According to the research, hundreds of accounts in this network have been created by CCP to target these women. They want to improve China’s reputation around the world by influencing coverage in their favour.

According to the report by ASPI, women have been abused, censored, and sometimes even arrested for their work on women’s rights in China.